Celtic FC loan a second young player to the Independence 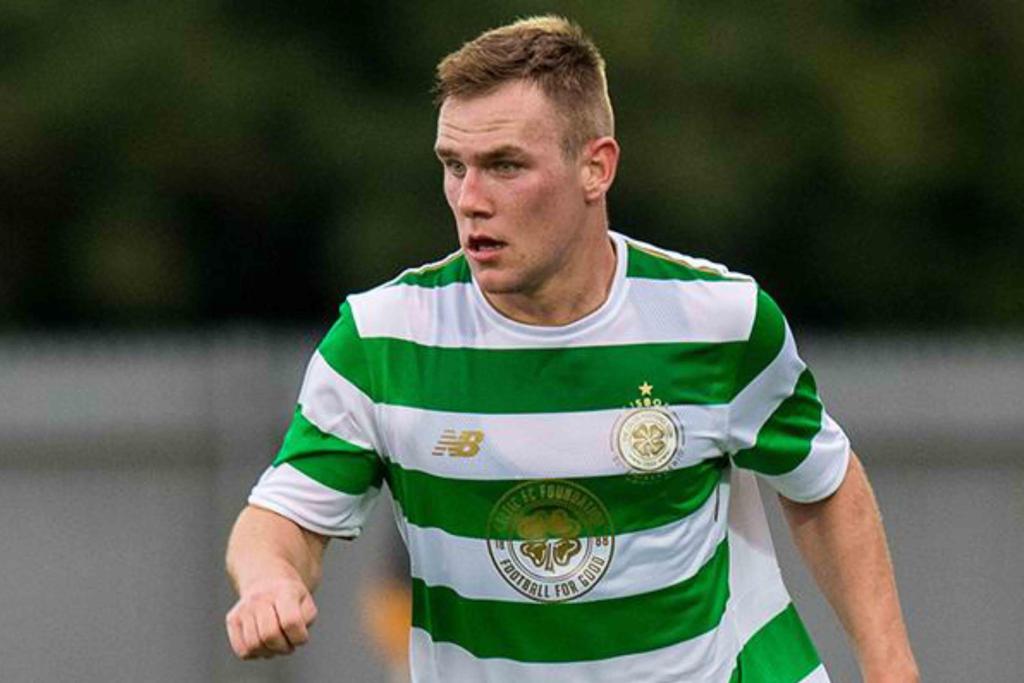 Charlotte (NC) — The Charlotte Independence professional soccer team announced the club has received midfielder Mark Hill on loan from Celtic FC. The 20-year-old has represented Scotland at the U-17 and U-19 levels.

“I'm very excited about being in Charlotte,” said Hill. “I know Jim [McGuinness] demands his players be hard-working and it was the exact same way at Celtic when I played under him there. Hopefully, I can do that here and go back to get a chance with Celtic.”

“It's hugely beneficial to get Mark in with this group and we're very excited about his arrival,” said Independence Head Coach Jim McGuinness. “He's a great national team player and great Celtic player, as well. He's dynamic and he brings an exciting element to our team.”

Hill will be available for selection as the Independence returns to USL Championship action on Friday, March 15th for the 2019 Season Opening Game versus Indy Eleven at the Sportsplex at Matthews. For more information on tickets, please visit charlotteindependence.com or call the Independence front office at 704-206-1515.

Register for the 2020 Open Tryout