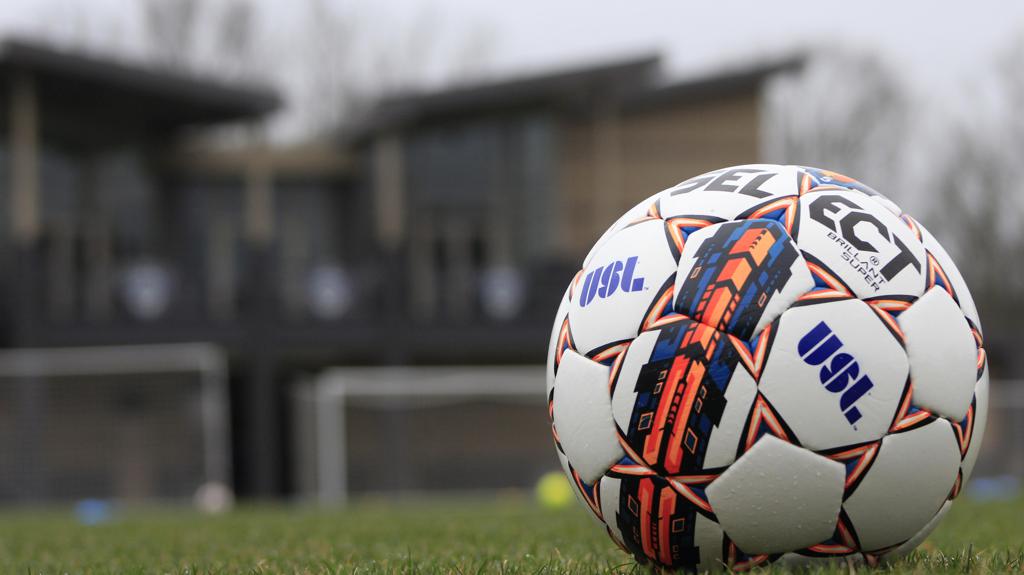 “Jim McGuinness has improved our club in many ways, including bringing talent to our roster and instituting new training methodologies - both of which we hope to continue moving forward,” said Jim McPhilliamy, Independence President and Managing Partner. “As a club, our performance is measured on the pitch and collectively, we’ve fallen short. On behalf of ownership, front office and team, the Charlotte Independence organization thanks Coach McGuinness for his service to the club.”

Independence a point away from a spot in the USL Championship playoffs; Brandon Miller earns his fourth shutout in in 2020; Jacks to face Memphis 901 FC on September 26 at the Sportsplex at Matthews.

Watch Independence-Miami FC from the Sportsplex at Matthews tomorrow night at 7 p.m. ET on ESPN+.