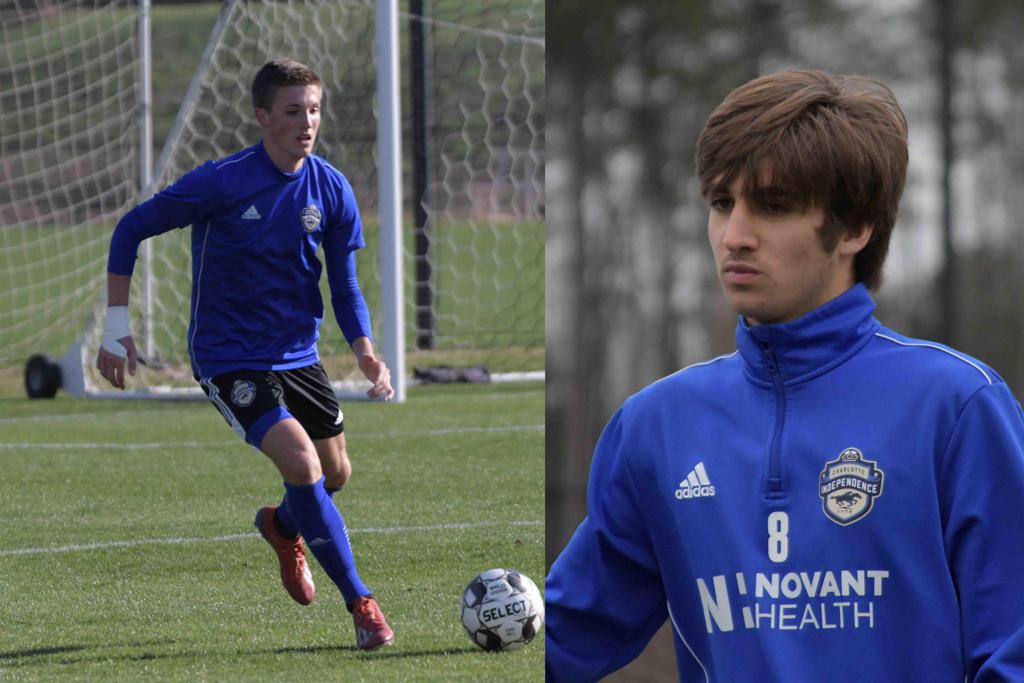 “I think it's huge,” said Independence Head Coach and General Manager, Mike Jeffries. “I think it's great for the [youth academy] players because they get in and they're training with a higher level and faster speed, with physical, stronger players. So they've got to be able to develop their mental skills and play at pace. I think it's really good for them to know what the next level is as they try to get there.”

“We've been talking about a professional pathway and that's one of the biggest reasons why we established this relationship with the [USL Championship team]; to be able to provide a professional pathway for our development academy players,” said Independence SC Development Academy Director, Jeff Bilyk. “For them to be able to get into this environment, play with professionals that do this for a living, it's just an unbelievable experience for our club and players.”

Barber signed an academy contract for the Independence last September and has logged significant playing time during the 2020 preseason. With the Independence SC U-17 Development Academy team, Skinner contributed to a three-game winning run in the Elite Division at the USL Academy Eastern Conference Regional Event in Tampa, Florida last week.

“It's a great opportunity and I'm extremely blessed and thankful for the coaching staff here,” said Barber. “Overall, I think it's a testament to the unity in the club, that they really do want guys involved in the academy all the way up to the first team.”

Reserve your seats at the new American Legion Memorial Stadium.