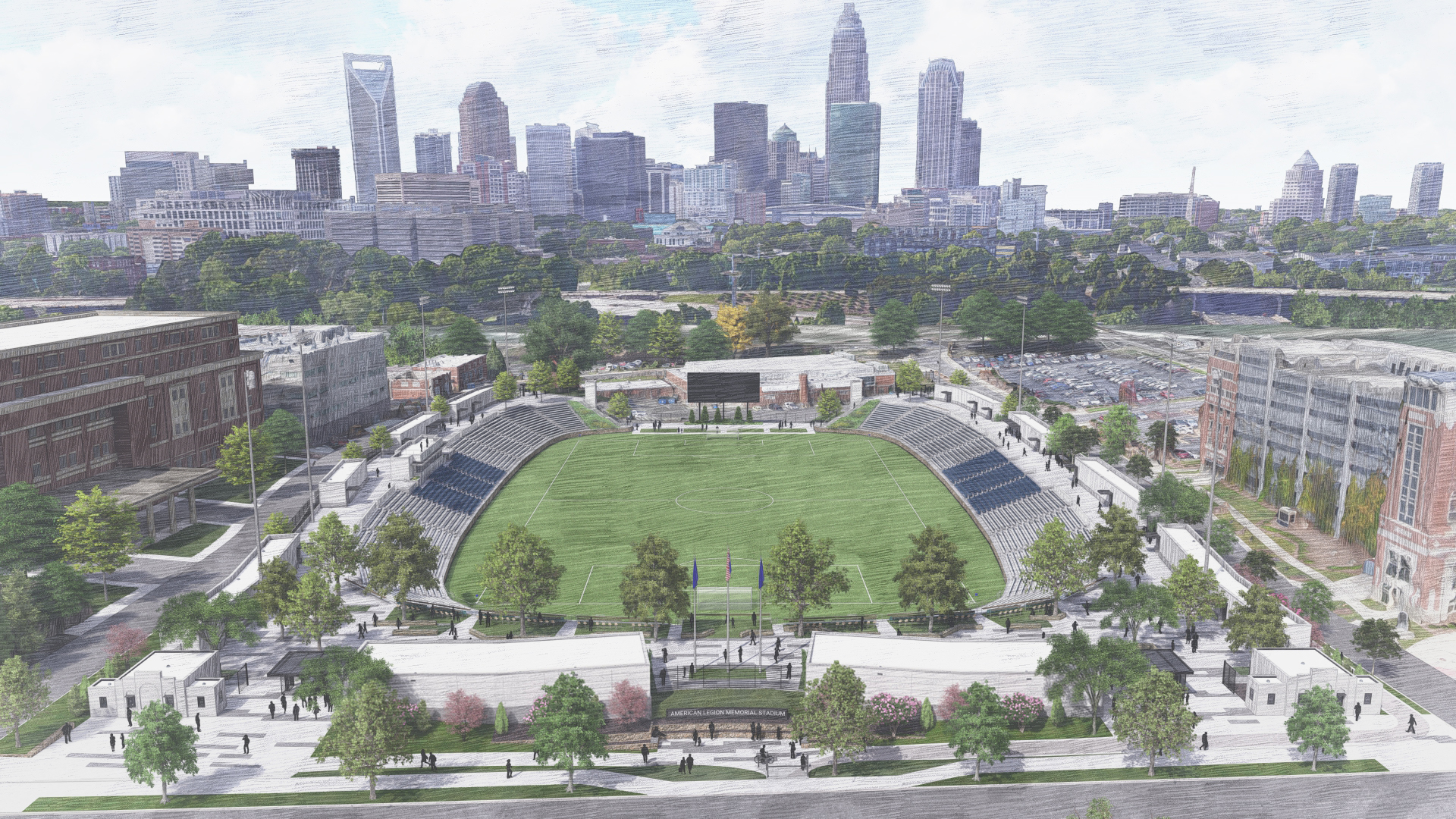 CHARLOTTE (Sept. 10, 2020) – Leading up to the Charlotte Independence’s move to American Legion Memorial Stadium in 2021, Independence’s ticketing staff has finalized procedures for accepting deposits for Full-Season Memberships and Partial-Season Memberships. All fans can log on to Tickets.com this morning after 10 a.m. for members to declare full-season or partial-season intentions in the new stadium.

Full-Season Members will receive tickets to every regular season home game and will choose their seats first, in the order their deposits are received. Full-Season Membership includes free parking, a free licensed seat cushion for a limited time, and savings up to 50% on the price of single game tickets.

Deposits for both Full-Season and Partial-Season Memberships are priced at $25 per seat.

“The Independence had the original will and vision to renovate American Legion Memorial Stadium to remake it into the great community asset it once was,” said Independence President and Managing Partner Jim McPhilliamy. “We are thrilled we will be able to make American Legion Memorial Stadium our home field starting in 2021. Being able to play in the new stadium will put the Charlotte Independence in a position to grow the beautiful game here in the Queen City and create something our whole community can be proud of.”

Independence fans will be able to choose from five different seating options including Club Seats, VIP Overlook seats including in-seat waiter service, field-level VIP seats with waiter service, reserved grandstand and general admission grandstand. All seats have incredible sightlines as well as a perfect view of the city skyline.

“We’re excited for our fans to enjoy Independence games in this beautiful new stadium," stated Independence Chief Marketing Officer Tim Schuldt. “With all the modern amenities and a wide variety of seating experiences, this is going to be fantastic for our fans.” 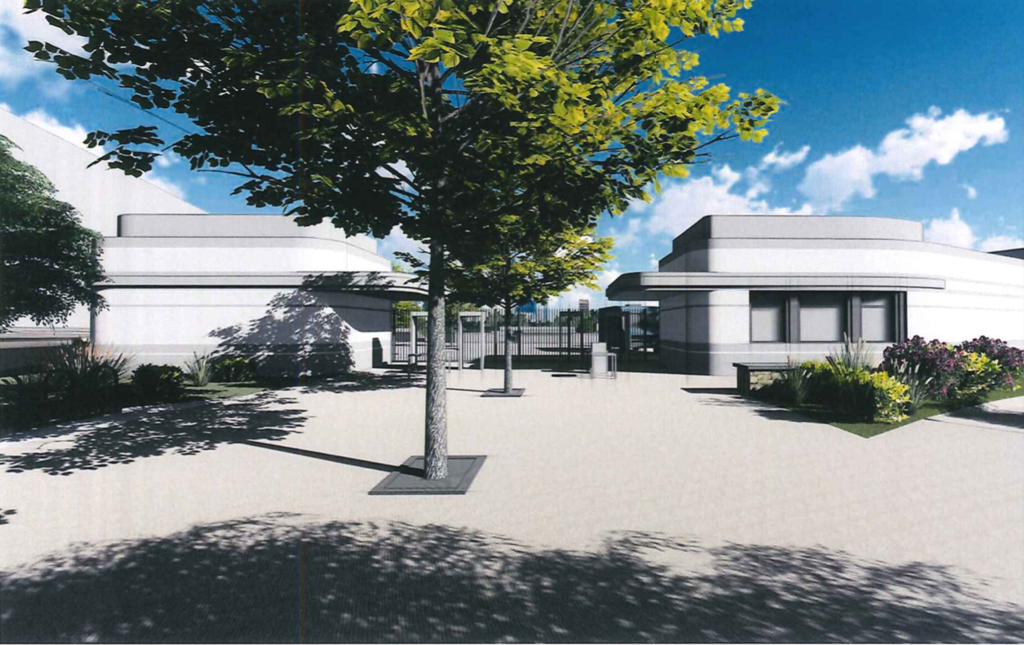 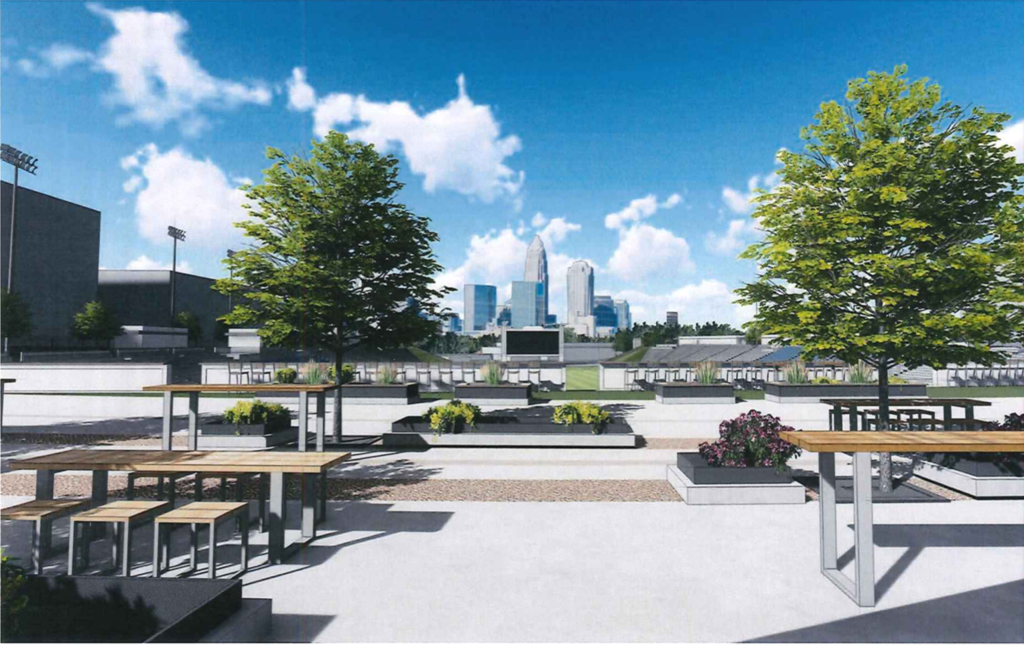 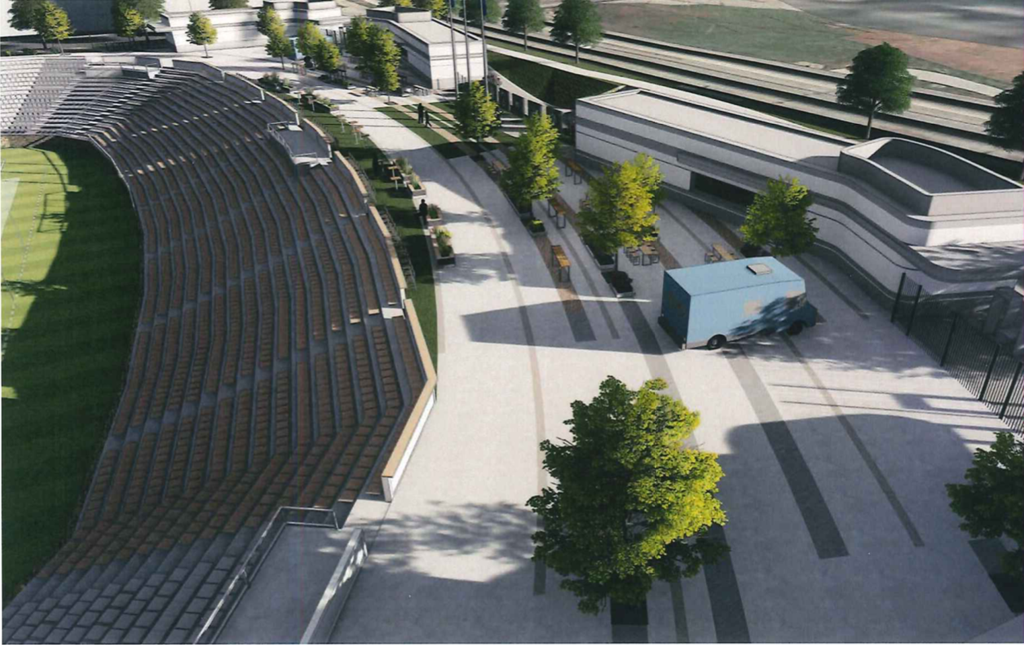 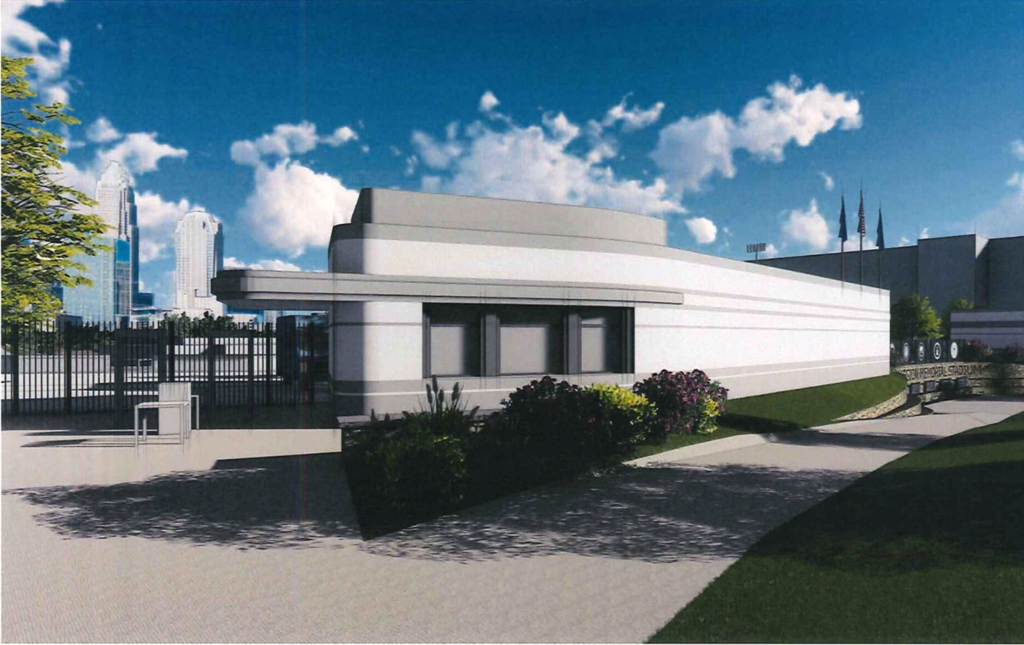 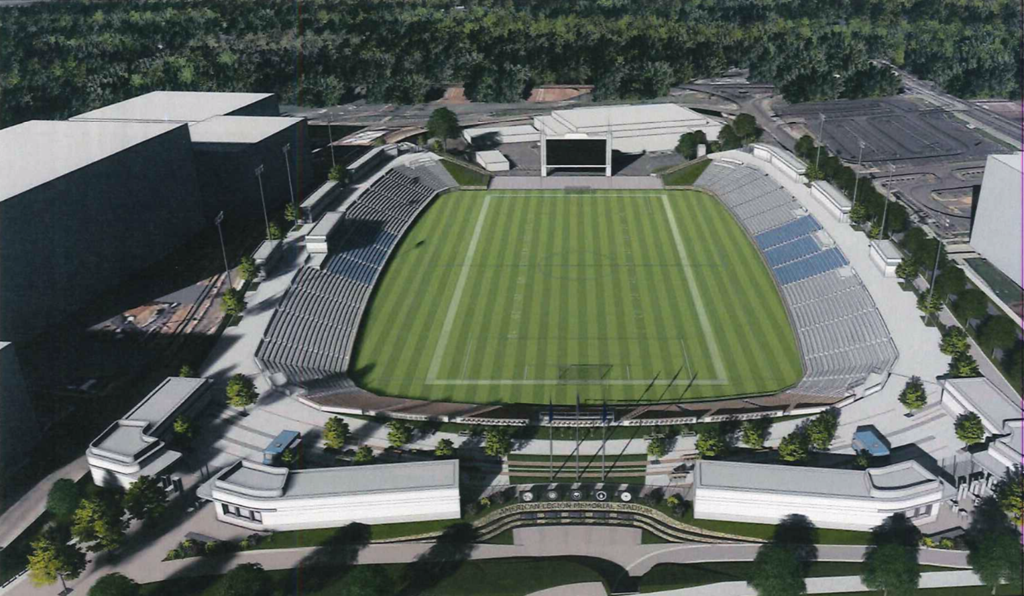 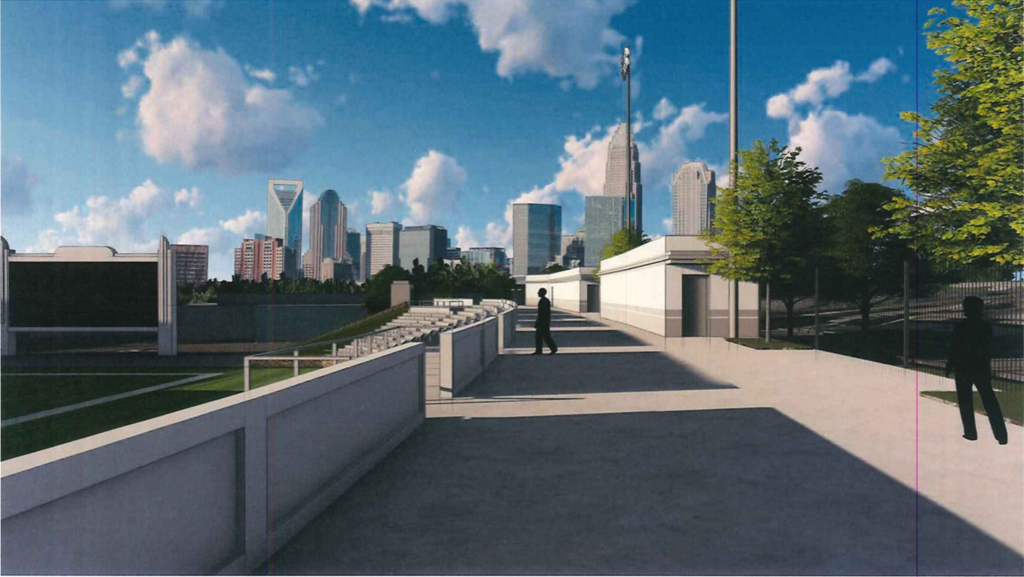 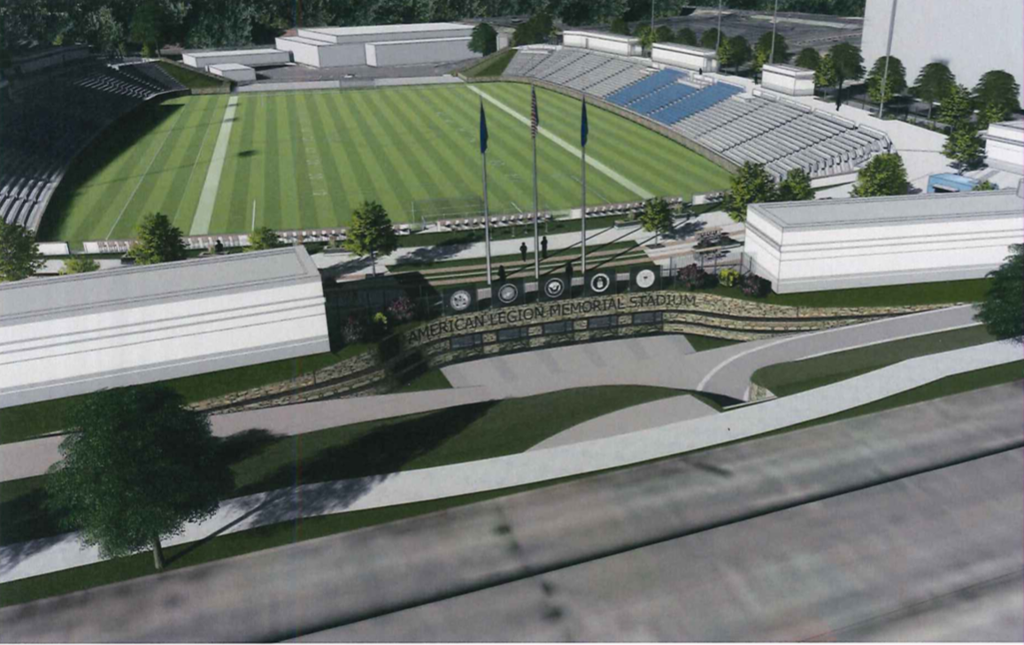 ABOUT AMERICAN LEGION MEMORIAL STADIUM: In the fall of 2018, Queen City Sports Club and the Independence signed a 10-year lease to move to American Legion Memorial Stadium following a revitalization of the historic landmark set for spring of 2021.

The stadium is projected to have a 10,000 seating capacity, while improvements are made to the field to accommodate football, soccer, lacrosse and concerts. Facility upgrades will include new restrooms that meet ADA requirements, while historical features such as the ticket offices and rock wall will be preserved. This past summer, The Historical Landmarks Commission approved the design of the renovation project.

- Located centrally near bars and restaurants for pre-game events

ABOUT THE CHARLOTTE INDEPENDENCE: The Charlotte Independence joined the United Soccer League (USL) Championship as an expansion team in September 2014. An ownership group led by Jim McPhilliamy, the President & Managing Partner of Major League Lacrosse’s Charlotte Hounds, acquired the USL franchise rights from the Charlotte Eagles. McPhilliamy and his investment group founded Queen City Sports Club with the goal of making Charlotte a better place to live through annual increases in both the quality and quantity of events that are provided for the community.