Hugh Roberts Returning to Charlotte in 2021 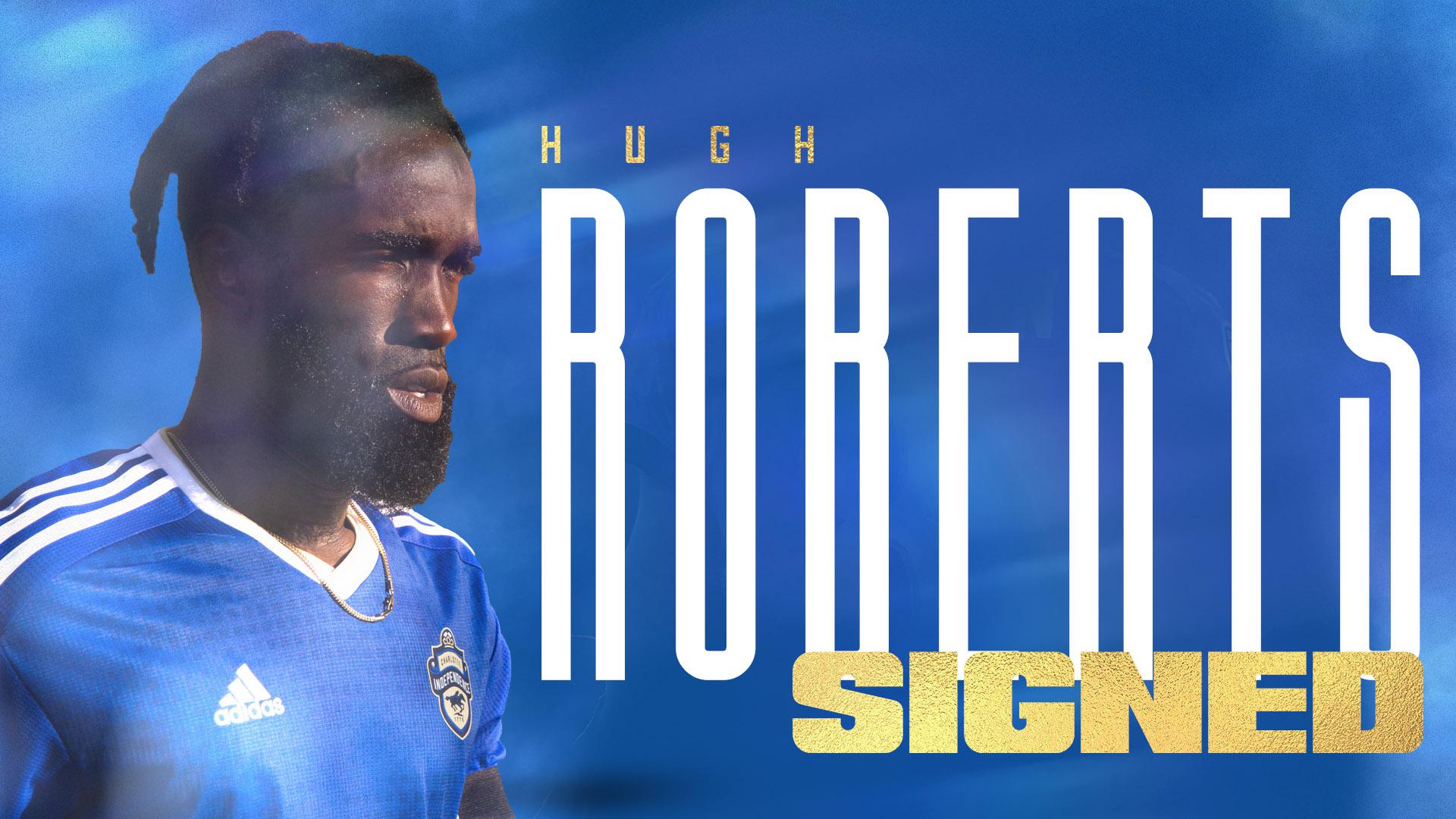 February 10, 2021 (CHARLOTTE, N.C.) — Charlotte Independence announced today that defender Hugh Roberts has signed a new contract and will be returning to the club for the 2021 season, pending league and federation approval.

“I’m happy to be back in Charlotte,” said Roberts. “Charlotte’s been a home for me these past two years and now going into my third season with the club I feel like I have a lot of comfortability with the organization and the players returning to the team. The chemistry is definitely there, we just have to continuously build off of last season and hopefully I can help bring some championships to the city.”

Roberts, 28, first signed for the Independence on January 10, 2019. He has appeared in 47 career matches with the Jacks across all competitions, starting 46 times and playing 4,131 minutes. In 2020, the defender saw action in 17 USL Championship matches, all of which came as starts, and helped the Independence host its first home playoff match in club history.

“It’s absolutely an important signing for us,” said Independence Head Coach Mike Jeffries. “Hugh was the cornerstone of our defensive group last season and we benefited tremendously from his leadership abilities both on and off the field. He’s a player that has worked hard to get better every day and we look forward to having him lead us from the back again in 2021.”

Prior to joining the Independence, the Maryland native started 21 games for a Pittsburgh Riverhounds side in 2018 which posted a league-best 0.76 goals against average. Over his eight-year USL Championship career, Roberts has made 178 career appearances in the league, scoring nine goals. Roberts, a 2016 Defender of the Year Finalist and All-League First Team Selection, has reached the USL Championship playoffs seven times.

At the collegiate level, Roberts attended George Mason University from 2010-13 where he recorded 69 appearances, 48 starts, six goals and nine assists. During his senior campaign, he was selected to the All-Region second team. From 2012-13, Roberts played two seasons with League Two side Baltimore Bohemians logging 27 appearances and two assists.

“Moving into the new American Legion Memorial Stadium in Uptown next season is a great step for the Independence to continue to grow,” added Roberts. “I think it’s going to be a fresh start for the club, and I am excited about the opportunity to help grow the game in the city and this country as well.”