Charlotte Independence can confirm that an agreement has been reached to sign Thomas de Villardi. 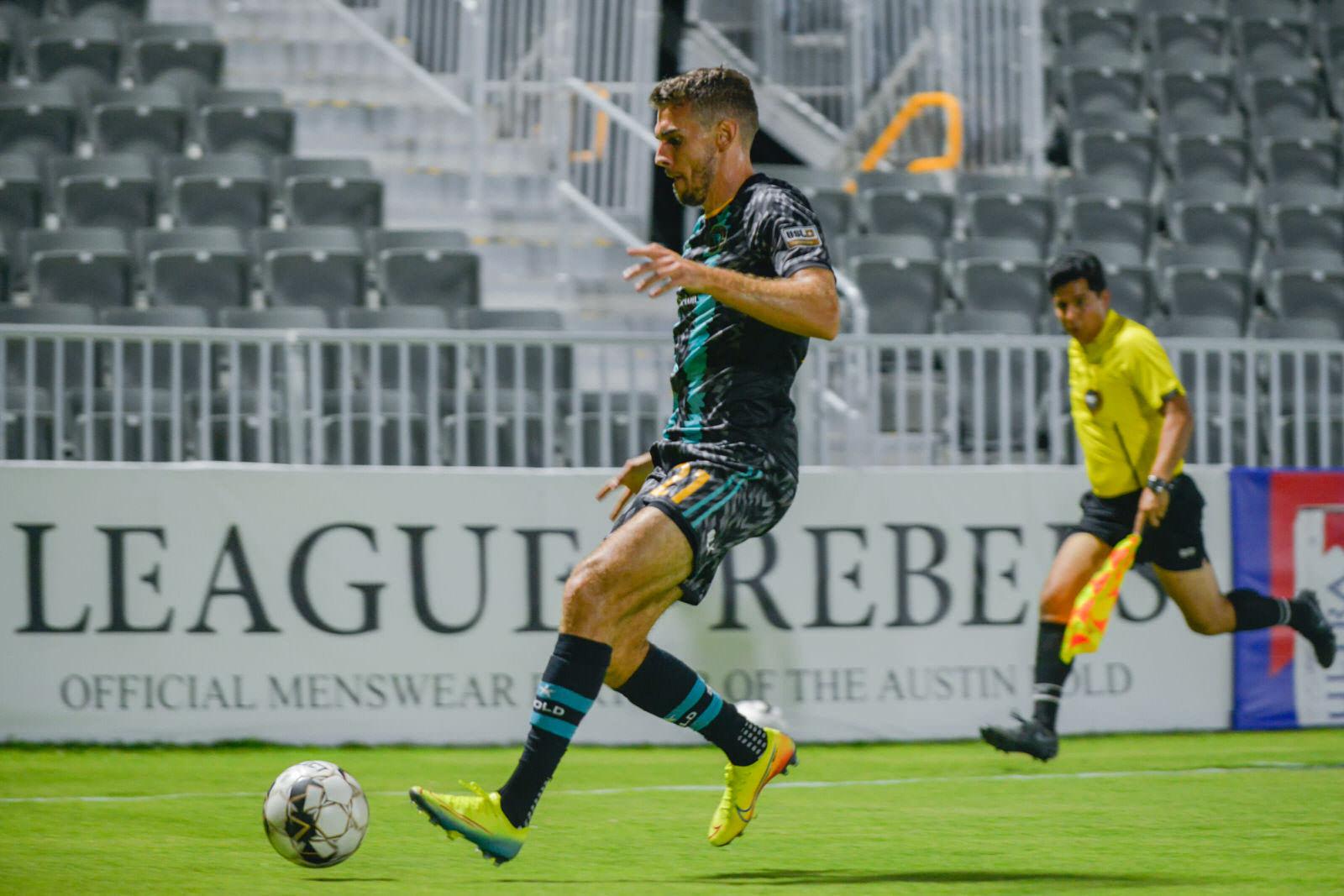 “I am pleased to announce Thomas as an addition to our roster,” said Charlotte Independence General Manager and Head Coach Mike Jeffries. “I look forward to seeing him buzz up and down the left flank. His attacking style and passing quality will add to our ability getting forward and creating on both sides of the field. More importantly, he brings a solid defensive mentality and quality to help solidify our back line.”

De Villardi, 26, was originally drafted by Minnesota United FC as the No. 42 overall pick in the 2017 MLS SuperDraft.

Prior to joining the Independence, the midfielder moved from Minnesota United FC to USL Championship side Austin Bold FC in 2019. He played there for two seasons with 24 league appearances and 17 starts.

“I am very excited to play for Charlotte, especially in the new stadium,” said de Villardi. “I am ready to give all I got on the field for the fans and the community. I can’t wait for the season to start.”

De Villardi played collegiately at Duquesne University and the University of Delaware, spending two years with each program. De Villardi was a two-time All-Colonial Athletic Conference selection following his junior and senior seasons at Delaware. He was named the CAA Tournament Most Outstanding Performer in 2016 and selected to the CAA All-Tournament team in 2015 and 2016. Following his freshman season at Duquesne, the midfielder was named to the Atlantic 10 All-Rookie Team. He finished his college career with four goals and 16 assists.

The France native spent his youth career with En Avant de Guingamp of Ligue 1, the premier division in France, prior to beginning his collegiate playing career in the United States.