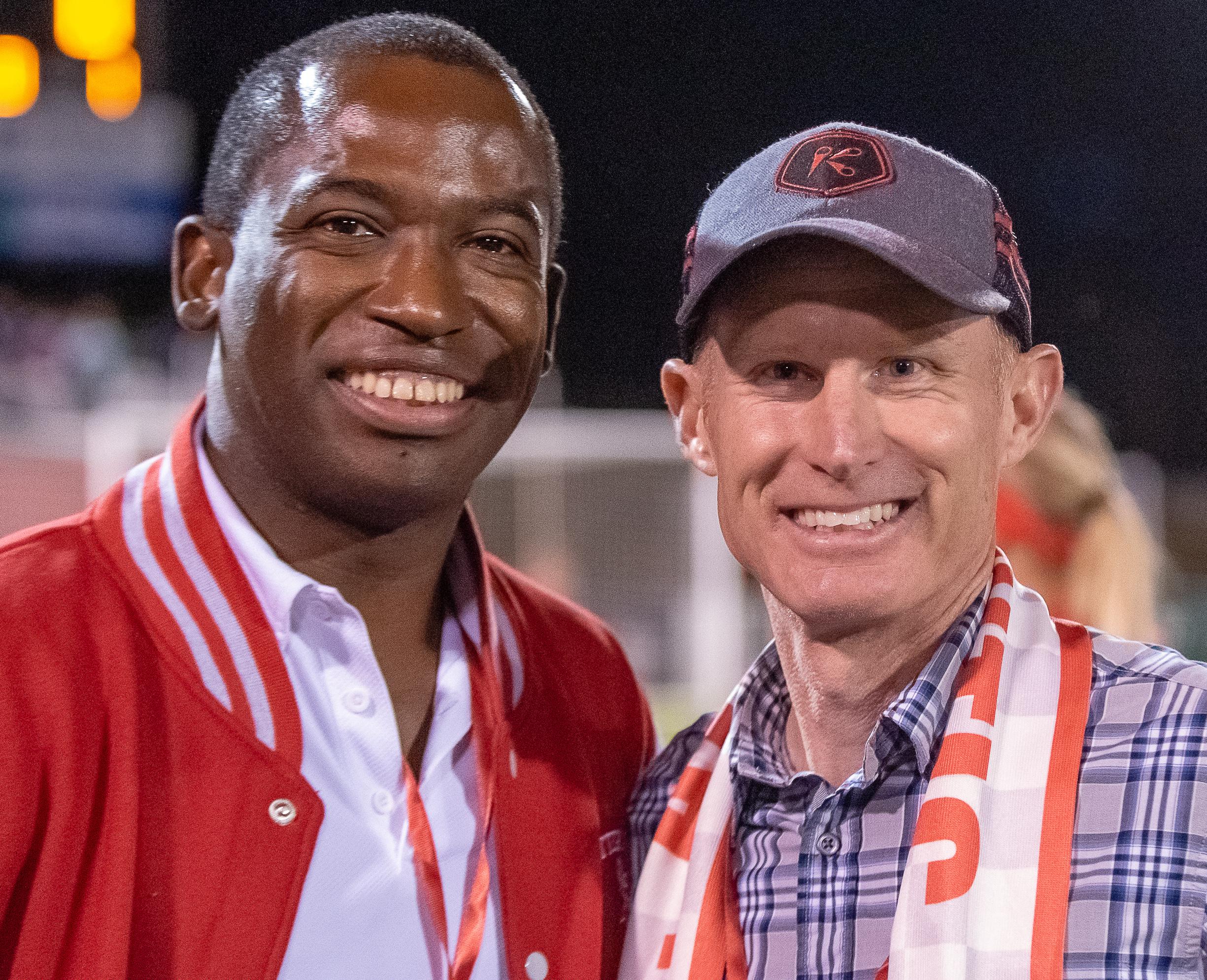 "Matt joining us adds a key piece to our front office team," said Charlotte Independence President & COO Tim Schuldt. "His in-depth soccer experience, industry and community relationships, values, and passion for growing our sport are going to help us in many areas. Matt will be key in connecting and growing our fan base, growing our corporate partners, integrating with our youth club, and implementing initiatives that impact the kids and our community."

Spear comes to the Independence after two seasons as the President of USL League One's Richmond Kickers. As the President of the Kickers, he successfully reengineered the team culture, turned around on-field results and drove investment to revitalize the team’s stadium and fan experiences. With the Independence, Spear will channel his vast experiences and relationships to further vault the Independence’s growth and ensure a terrific gameday experience is delivered at the all-new American Legion Memorial Stadium for all fans, including the Jack’s Brigade Rewards Club members.

"It’s a great time for soccer in Charlotte," said Spear. "The Independence were a playoff team in 2020 and in 2021 have an incredible, new home at American Legion Memorial Stadium. More and more kids and people from all walks of life will be introduced to a sport that can bring people together, harness diversity, elevate civic pride and impact lives in a positive way."

Prior to his time with the Kickers, the North Carolina native established a deep, storied history in the greater Charlotte area. Spear was Captain of the 1992 Davidson College NCAA Division I Final Four team. Spear also led Davidson as the Head Men’s Soccer Coach, where his teams earned ten wins over ACC teams, and Spear was a National Coach of the Year Finalist. Matt is also a founder of Soccer Resilience and Love United FC.

"Gathering this summer in Uptown for Independence matches is something the Charlotte area craves," continued Spear. "Folks want to be a part of something bigger than themselves, and a match experience is a powerful and unifying inspiration. I’m thrilled to join the Independence front office team and help them impact our community through this beautiful game."