Charlotte Independence can confirm that an agreement has been reached to sign defender Christian Dean. 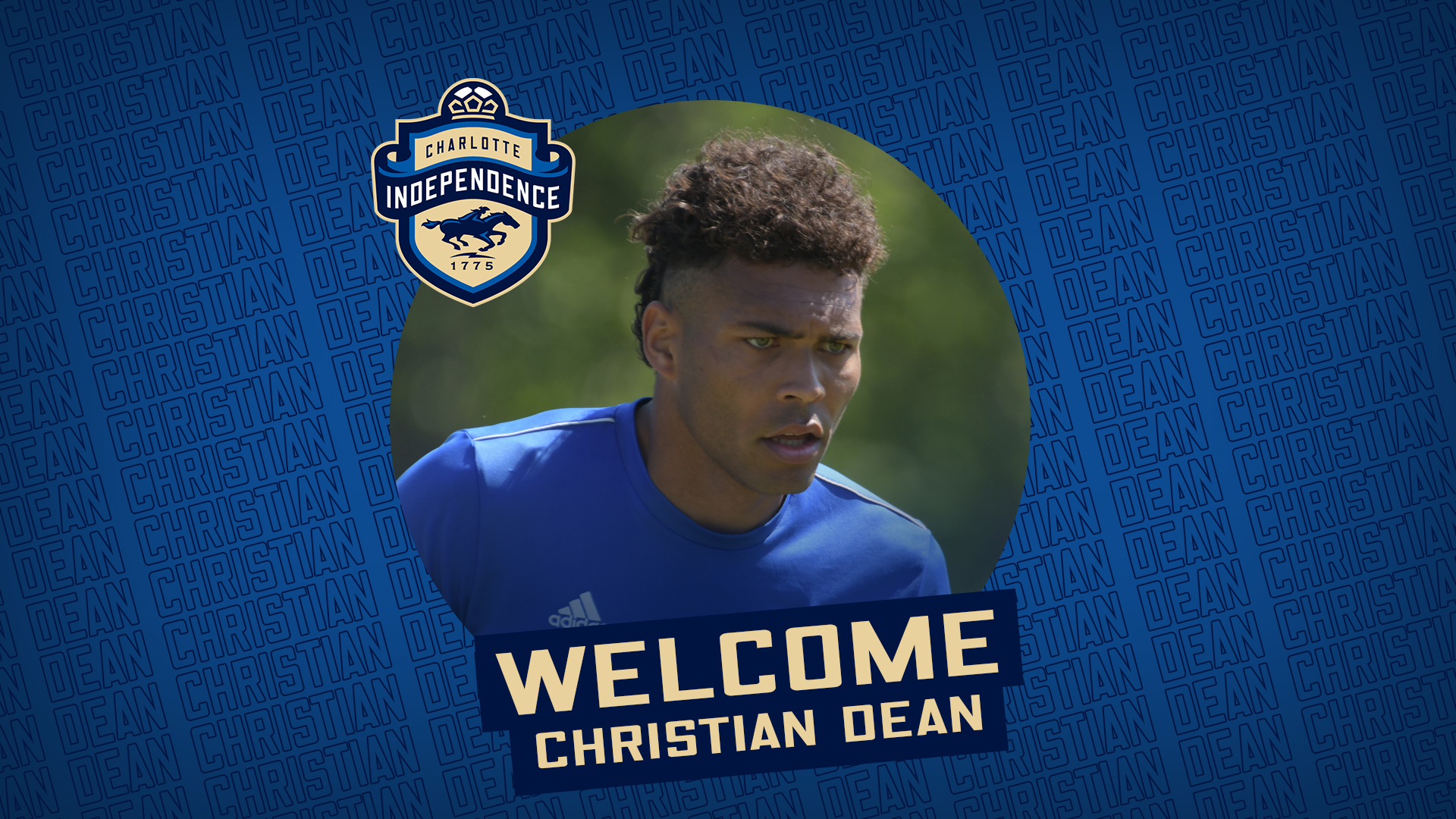 “Christian is a massive signing for us," said Charlotte Independence General Manager and Head Coach Mike Jeffries.  "A lefty who can play as a center back or left back.  A good passer from the back, Christian provides an athletic, defensive presence as well as leadership to the back line."

The 28-year-old joins the Independence after three seasons with Chicago Fire FC of MLS – which included 5 appearances for the left-footed central defender.

“I’m excited to be here and back playing the game again after taking two years off,” said Dean. “The Independence have a great locker room of players and coaches. I’m ready to get going.”

Dean was born in East Palo Alto, California and was originally drafted by Vancouver Whitecaps FC as the No. 3 overall pick in the 2014 MLS SuperDraft. He made his professional debut as a second half substitute in Whitecaps FC’s 1-1 draw at Chivas USA on March 16, 2014.

Outside of MLS, Dean played 10 games in 2015 for Whitecaps FC 2 in USL Championship play, scoring one goal. He also featured for the U.S. Under-23 Men’s National Team, scoring a goal against Mexico's U-23 side in April 2015.

Dean played collegiately for the California Golden Bears from 2011-13, starting 55 games during his collegiate career. Dean earned All-Pac12 and NSCAA Far West Region first team honors his junior season, while also helping lead the Bears to an Elite Eight finish in the NCAA Division I Soccer tournament in 2013.

“I’m excited to be a part of the club’s first season at American Legion Memorial Stadium,” added Dean. “It will definitely be really nice to have fans back in a brand-new stadium.” 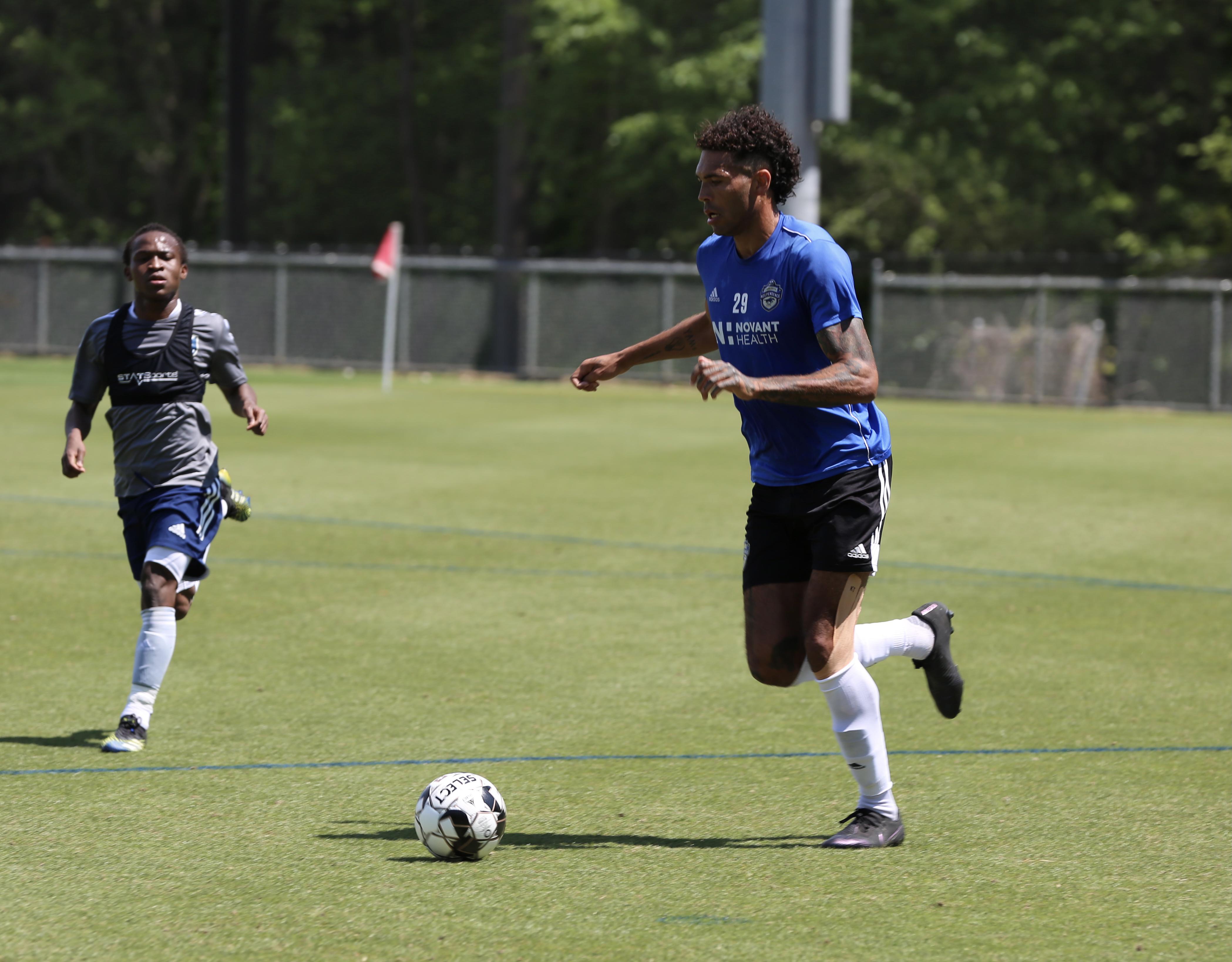