Charlotte Independence can confirm that an agreement has been reached with El Paso Locomotive FC to sign midfielder Distel Zola on loan for the remainder of the 2021 season. 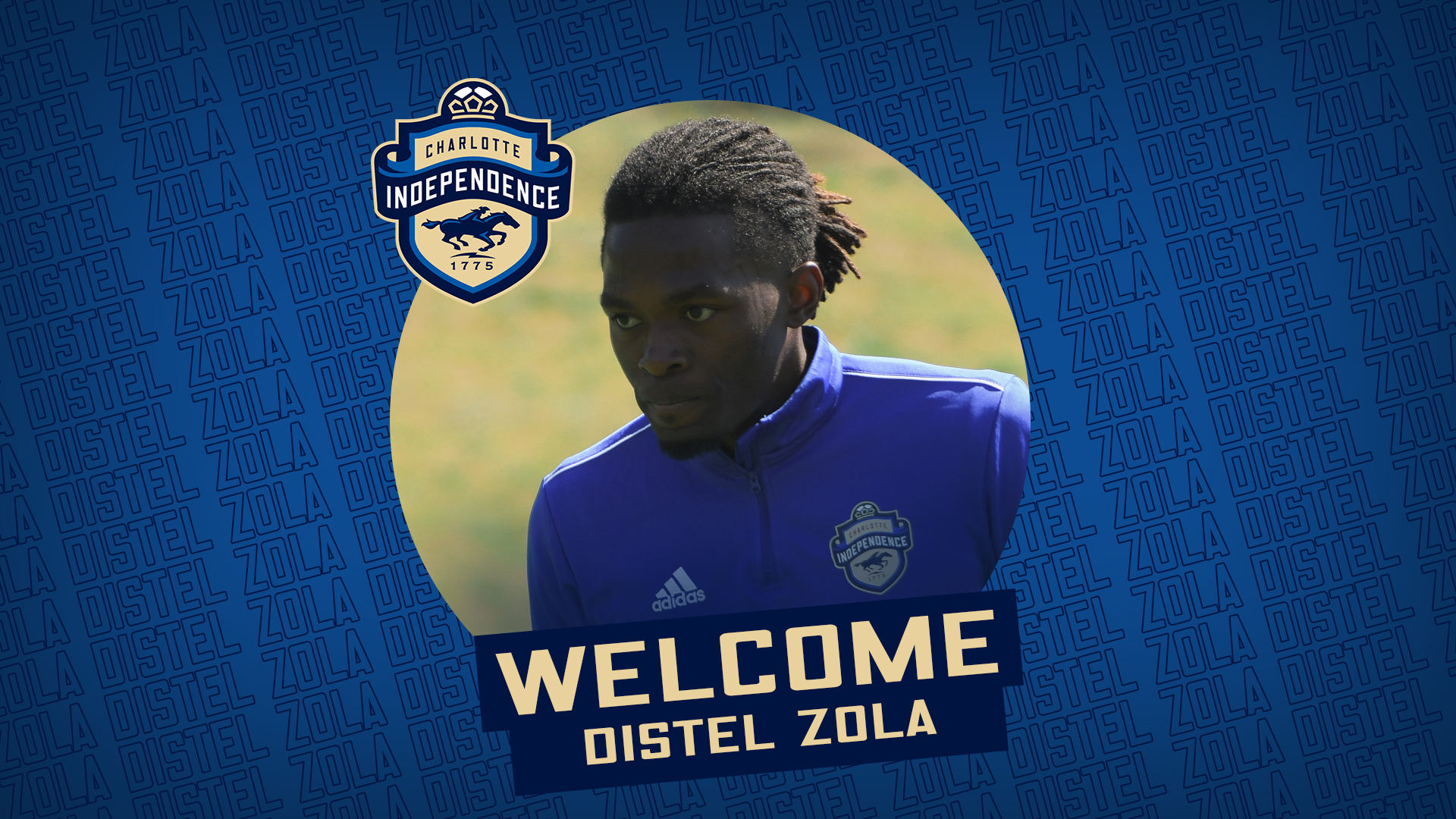 “Distel brings a different element to our midfield which will really help us this season,” said Charlotte Independence General Manager and Head Coach Mike Jeffries. “We jumped at the opportunity to have him join us on loan and we feel that he will give us the ability to change the rhythm of the game in the midfield which will be a plus as the season goes on.”

The 32-year-old joins the Independence after one season with Locomotive FC – which included 11 appearances for the former Ligue 1 defensive midfielder. Prior to joining Locomotive FC, he spent the 2018-2019 season in France with Tours FC.

“I’m really happy to join this family,” said Zola. “I can already feel a good atmosphere here with my new teammates, the coaches, and the city. I can’t wait for the season to start so I can give my all and help the team in any way I can.”

Zola began his professional career with AS Monaco FC of Ligue 1, the top tier of French football, where he played from 2009-11. After leaving Monaco in 2012, Zola continued his career in the French football system, spending time with AS Nancy, Le Havre AC, LB Châteauroux.

Outside of France, Zola signed with Turkish club Samsunspor in July of 2015 where he spent two seasons and made 17 appearances across all competitions.

Zola featured for the French youth national team at the U16, U17, U18, and U19 level before switching his International allegiance to the Democratic Republic of Congo where he has appeared for the national team 21 times. 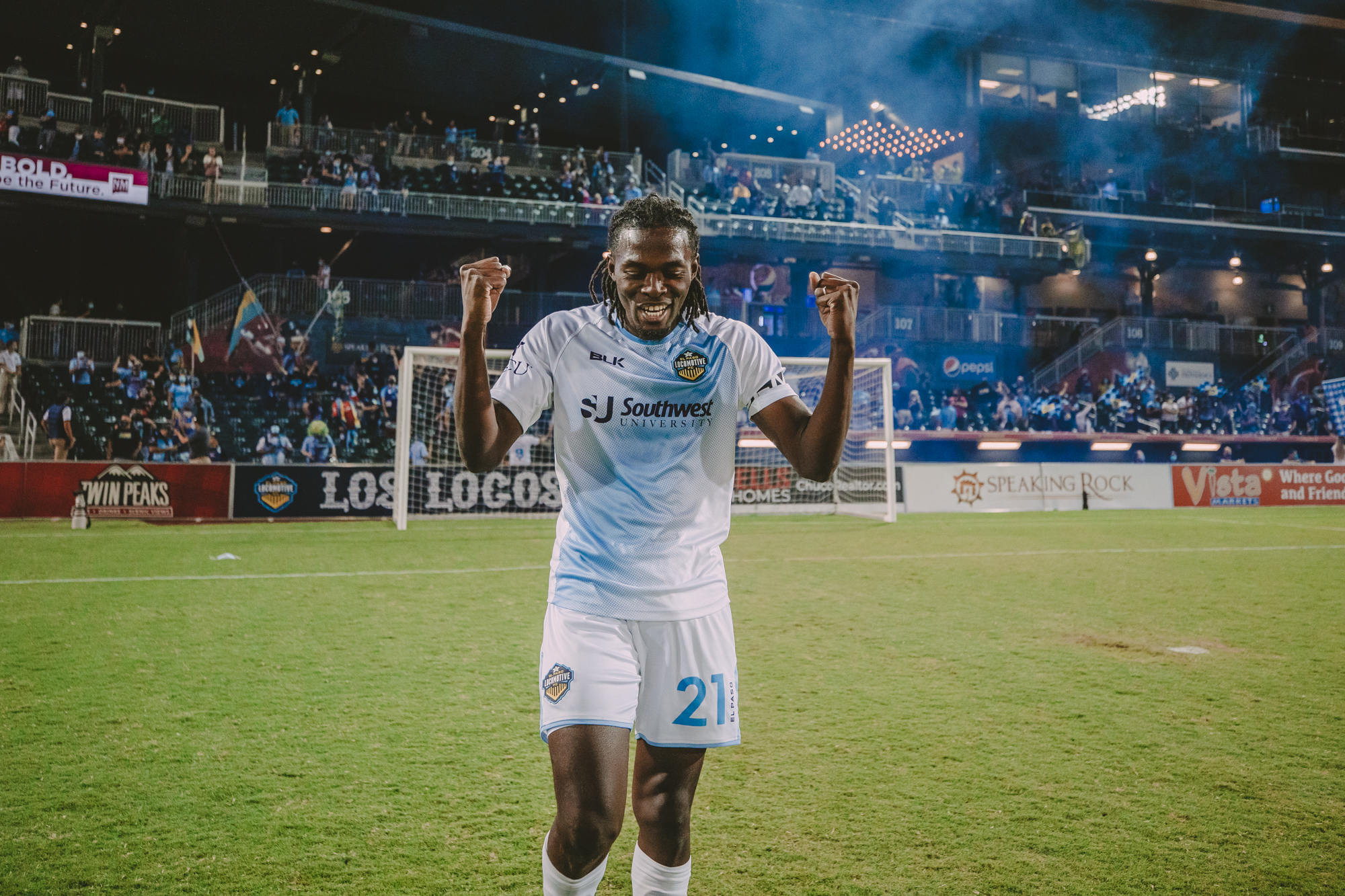