At the age of 40, retired NFL superstar Randy Moss is changing sports to pursue a career in the USL with the Charlotte Independence.

“Renewing my career is something that I’ve thought about for a long time now,” said Moss. “I’m excited to get started with the Charlotte Independence and show the world that I can be a two-sport athlete.”

Learning a new sport and position will be an indomitable task for Moss, but he says he is ready for the challenge. For months, Moss has been training via Spartan races and Crossfit boot camp hosted in Charlotte.

“Our team stands to gain a lot by bringing in Randy,” said Independence Head Coach Mike Jeffries. “Obviously, he’s a proven winner and his athleticism is an attribute that translates to any sport he plays."

The Independence opens their regular season schedule this Saturday, April 1st versus the Charleston Battery at Transamerica Field on the campus of UNC Charlotte. Tickets are on sale now. 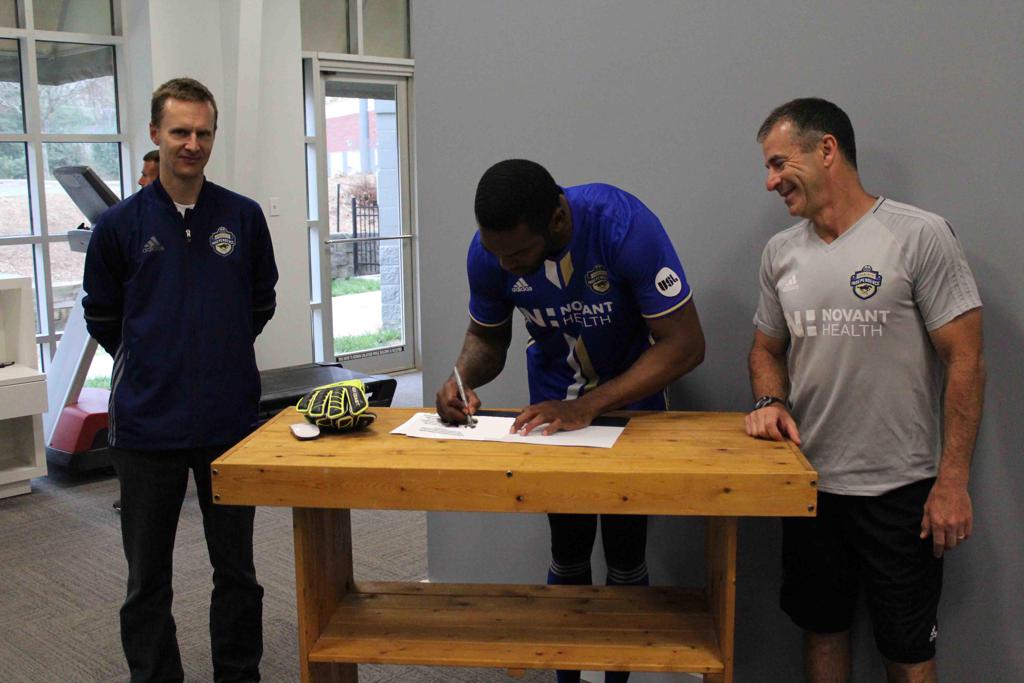 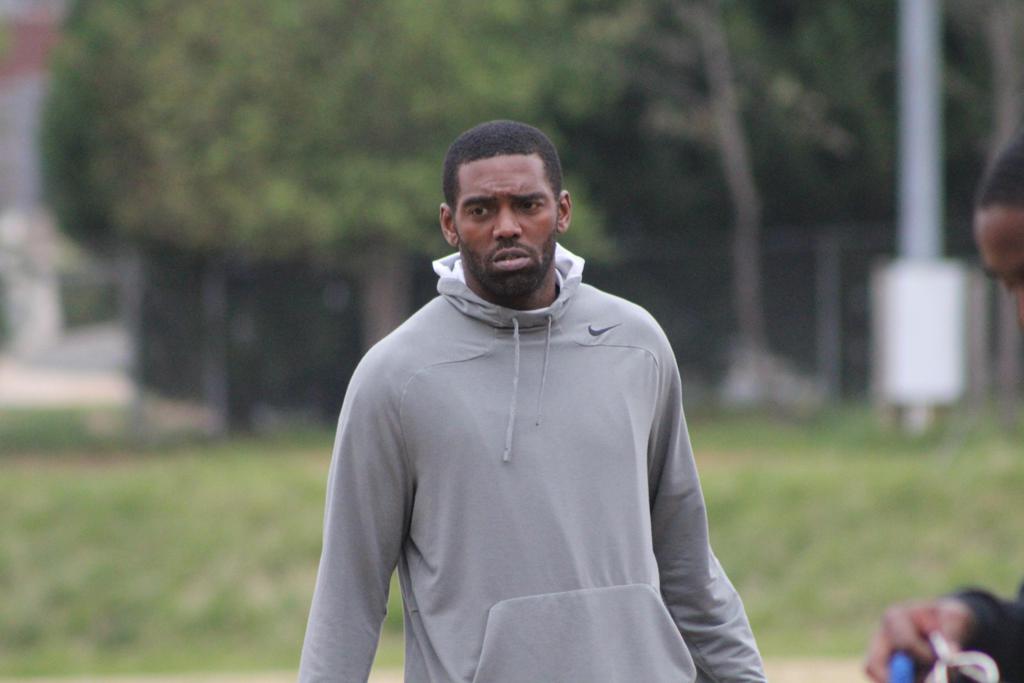 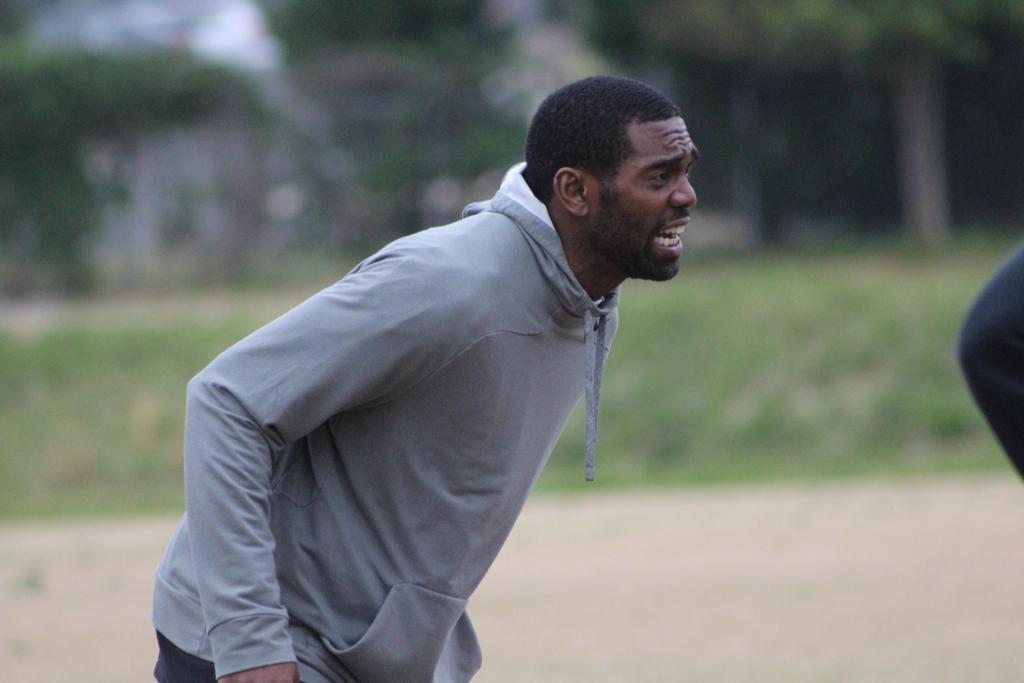 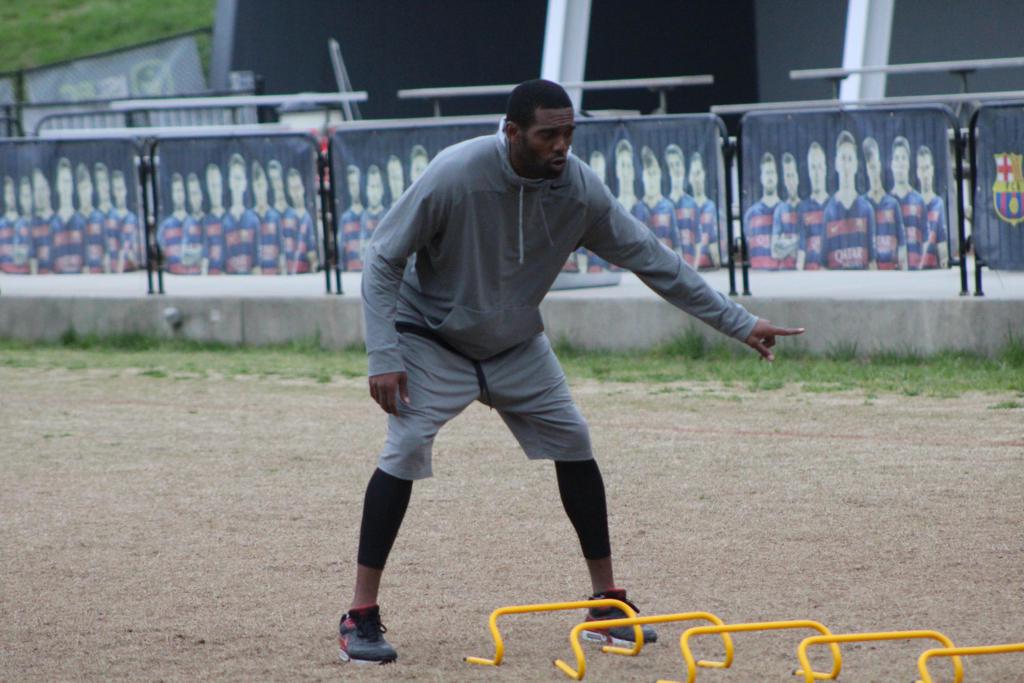 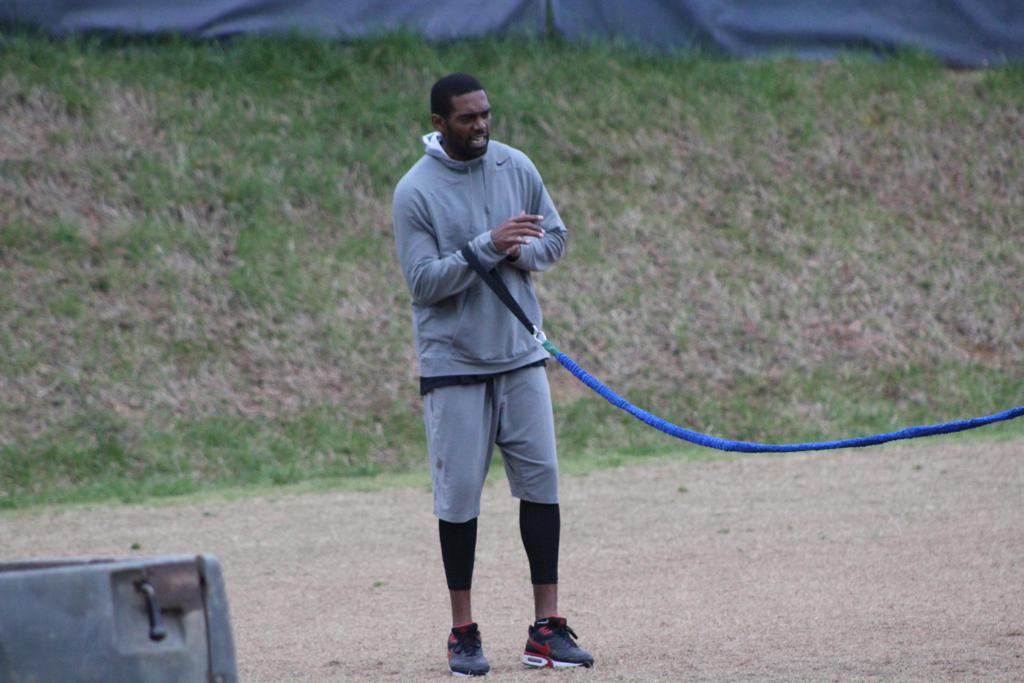 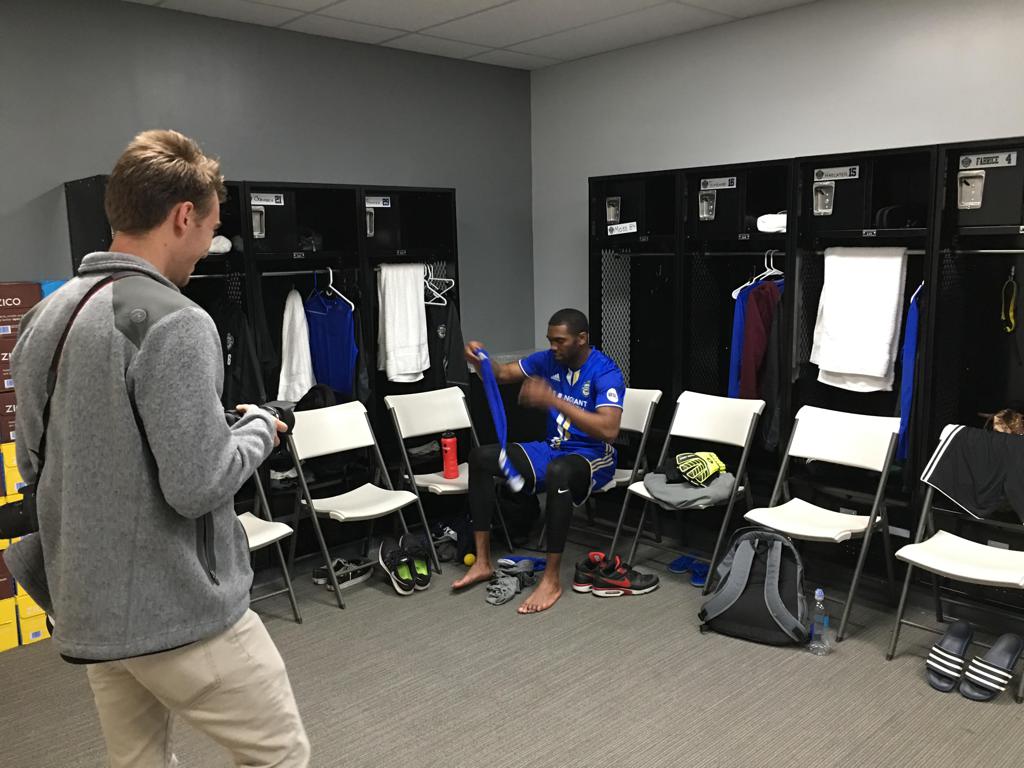 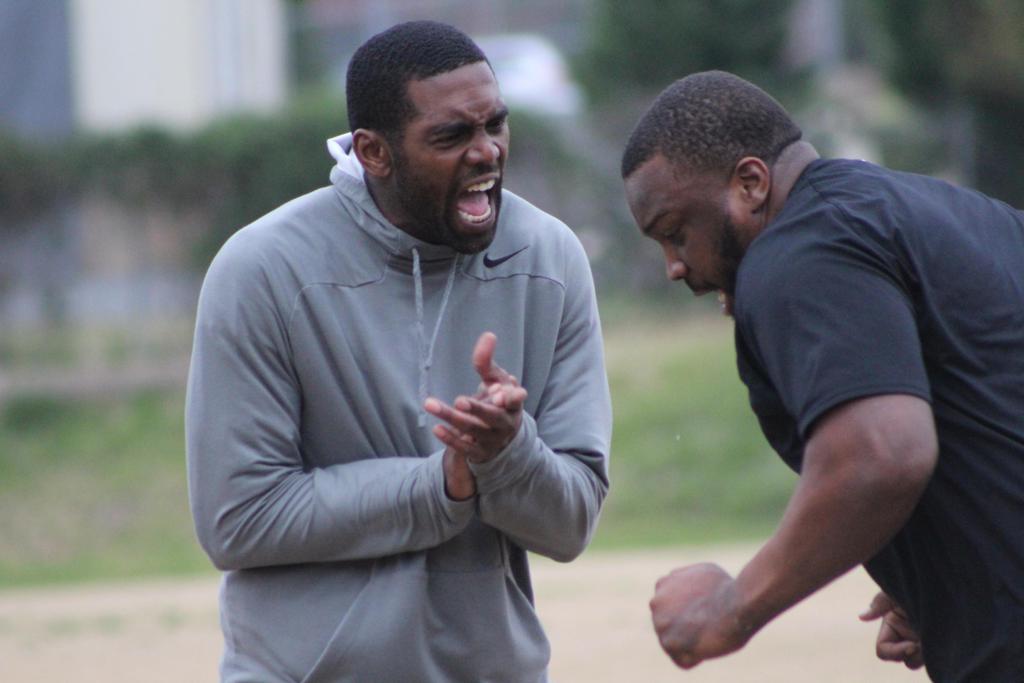 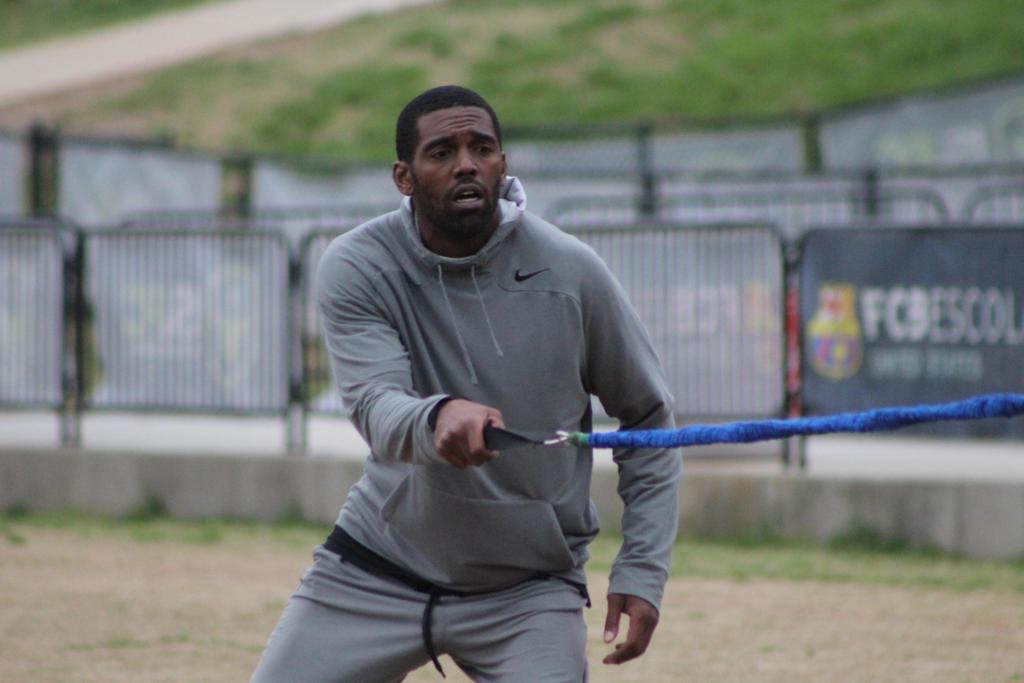