The Independence continue their partnership with the MLS side bringing top talent to Charlotte. 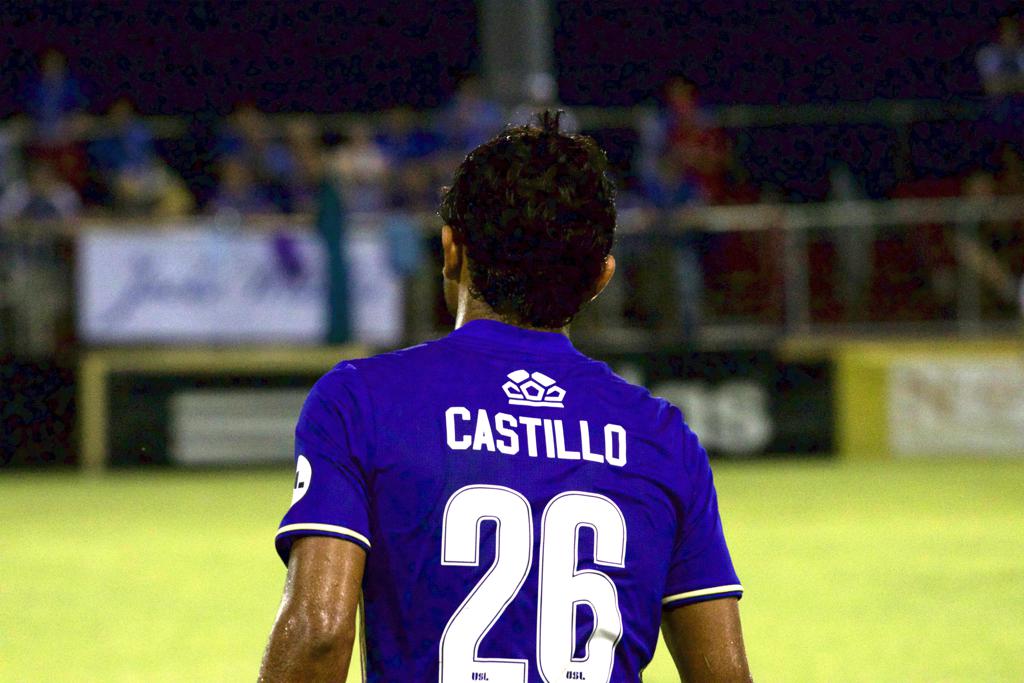 Charlotte, NC – The Charlotte Independence of the United Soccer League (USL) and Colorado Rapids of Major League Soccer (MLS) have announced an extension of the clubs’ affiliation agreement through the 2018 season.

Through the extended arrangement, the Independence will receive multiple first-team loaned players from the Rapids with an option to recall those players to Colorado at any time during the course of the year.

“For the past three seasons, Charlotte Independence has provided our young players with a fantastic atmosphere to further strengthen their development,” Rapids Sporting Director and Interim General Manager, Pádraig Smith. “They have a very dedicated staff, and we are certain that this extension will only prove to be beneficial for both clubs.”

“We are very excited to continue our partnership with the Colorado Rapids,” said Charlotte Independence President and Managing Partner, Jim McPhilliamy. “Our partnership allows us to continue to learn from the Rapids system and helps foster a winning environment that develops talent on the field. It is a win-win proposition that we are very happy will continue.” 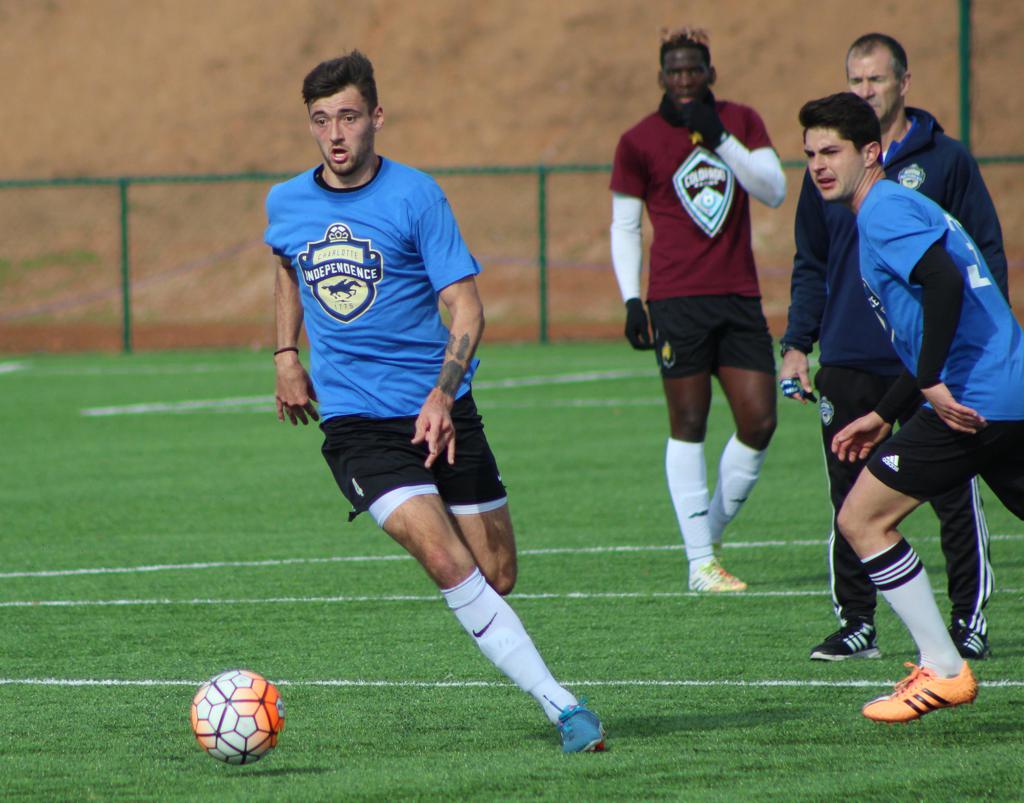 Established on Oct. 17, 1995, the Colorado Rapids have achieved success both on and off the field, including the team’s first MLS Cup championship in 2010. A leader in the community, the Rapids participate in many initiatives and causes, raising tens of thousands of dollars annually for Kroenke Sports Charities. The extensive Colorado Rapids Youth Soccer Club also provides opportunities for children to develop as players and people in a challenging, supportive, and safe environment. Based at Dick’s Sporting Goods Park in Commerce City, the Rapids are a part of Kroenke Sports and Entertainment, owned and governed by E. Stanley Kroenke. More information on the team is available at www.ColoradoRapids.com.