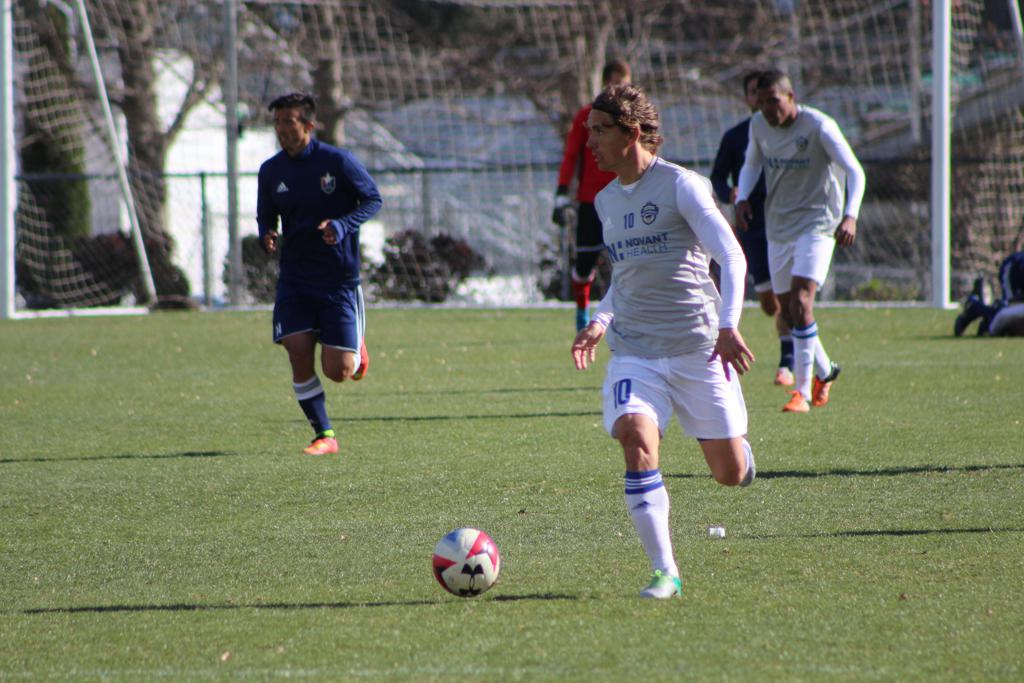 Charlotte, N.C. — On Tuesday, the Charlotte Independence professional soccer team announced three preseason matches ahead of the 2018 USL regular season. The home preseason game on Sunday, February 25th versus in-state rivals North Carolina FC will be hosted at the Sportsplex at Matthews at 1:00 PM ET and is open to the public.

Times and location of all preseason games are subject to change. Additional preseason matches may be added at a later date.