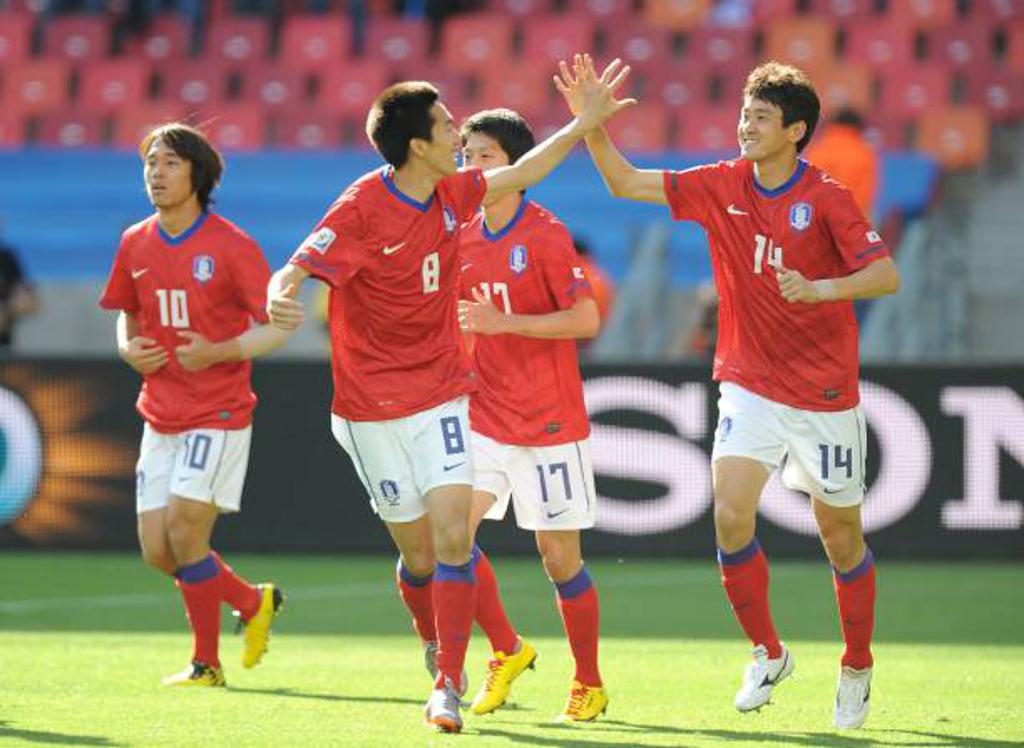 “I really appreciate all the support from the club,” said Lee via translator. “I am so excited about joining the new family and environment. I will do my best to keep our team's success and hopefully give some inspiration for our Charlotte soccer community as well.”

From 2008-13, Lee appeared in 54 international games for the Korea Republic National Football Team including four starts in the South Africa 2010 FIFA World Cup. Lee scored versus Nigeria and Greece to help South Korea advance to the knockout stage, only trailing Argentina in Group B.

“He's a guy who has a lot of national team experience for South Korea, and experience in the World Cup,” said Independence Head Coach Mike Jeffries. “For our guys to have the opportunity to be around that level and to learn from him is a big plus.”

“Just in the few days he's been here, you can see the class and ideas he has in terms of his ability to see plays,” said Jeffries. “At his age, getting fit and adjusting to the physicality is going to take a little bit of time, but the soccer part is fantastic.”

The Gimhae, South Korea native speaks a little english at this point, but relishes the opportunity to learn about American culture and the Charlotte community.

“He's excited about the challenge,” said Jeffries. “It's a new experience for us because we've not had a South Korean player in before, so the language barrier is a little bit of a tricky one. He's a very sharp guy, so I think he'll adapt very quickly, but soccer is soccer.”