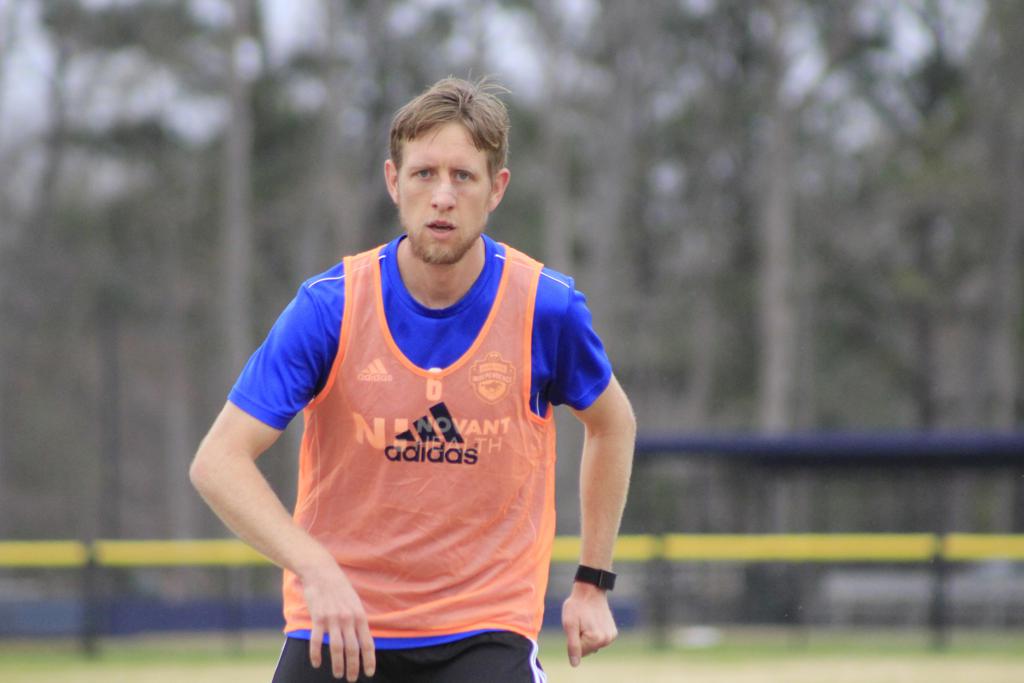 “Greg is that central midfielder that does a lot of that dirty work,” said Independence Head Coach Mike Jeffries. “He wins balls, gets around plays, keeps things organized, and is a good passer. He keeps the ball moving and finds the right weight on the ball when passing.”

A staple for Coach Jeffries’ possession-oriented tactics, Jordan completed 80% of his passes during the 2017 season. The 27-year-old thinks playing a hard-nosed, facilitating role doesn’t always get the spotlight, but is an integral part of winning.

“What I do is not always going to show up on the stat sheet,” said Jordan. “I'm the kind of guy that does the little things that often go unnoticed, but sometimes you need those players to do those things to be successful, and win a championship.”

Charlotte Independence, a United Soccer League professional soccer team, will kick off the 2018 season at the Sportsplex at Matthews on Saturday, March 17th when the Independence hosts Ottawa Fury FC. Single-game tickets are now available. For details on the upcoming schedule and Season Memberships visit charlotteindependence.com or call 704-206-1515.