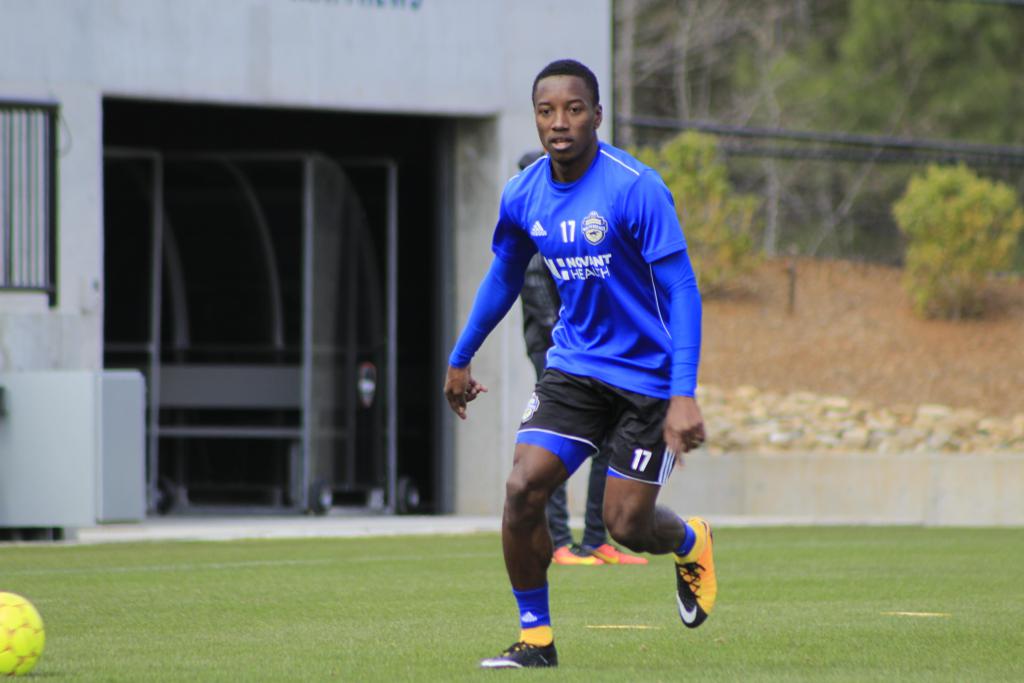 “To get a player with so much experience in the MLS is fantastic,” said Independence Head Coach Mike Jeffries. “We're trying to bring in a mix of guys, and he's somebody that's in the prime of his career and offers us a high-level of play and is a guy that has the ability to take on players one-v-one. I think it's a fantastic signing for us and a guy we're really excited to have here.”

Cato began his professional career in 2009, signing with top division, Trinidad and Tobago side San Juan Jabloteh. As a 19-year-old, Cato made his MLS debut with the Seattle Sounders during the 2012 season. The following season, his rights were acquired via trade by the San Jose Earthquakes where he would log 6,950 minutes in 111 games, scoring seven goals with 10 assists in five seasons.

“I feel like my experience helps me related to the older guys, as well as the younger guys,” said Cato. “I'm still learning, but at the same time, I can pass on information and knowledge I've gained in the MLS over the last six years.”

Since 2014, Cato has made 20 appearances for the Trinidad and Tobago National Team. During the 2018 FIFA World Cup CONCACAF qualification, Cato made starts in “The Hex” versus Costa Rica, Honduras, Panama and Mexico. The Carenage, Trinidad and Tobago native has two goals for the Soca Warriors including a 2015 CONCACAF Gold Cup score versus Guatemala in front of a crowd of 54,126 at Soldier Field in Chicago, Illinois.

“I think it's fantastic for us this off-season to bring in different cultures and look to integrate them into how we play,” said Jeffries. “I think it speaks a lot about the city, community, and the direction we want to go in as an organization. Those types of players are finding Charlotte a desirable place to be and to play.”

For Cato, his arrival in Charlotte marks his first visit to the city noting novelty as an importance in his decision to sign with a club. He credits Trinidad and Tobago teammate Kevan George for persuading his choice, as well.

“Joining Charlotte had a lot to do with Kevan and him being here,” said Cato. “We were always talking and I was back home with my family and we were talking about the possibilities of where I'm going to go next. We just started talking and [Kevan] talked to Mike, Mike [Jeffries] reached out to me, and it was pretty simple from there.”

Charlotte Independence, a United Soccer League professional soccer team, will kick off the 2018 season at the Sportsplex at Matthews on Saturday, March 17th when the Independence hosts Ottawa Fury FC. Single-game tickets are now available. For details on the upcoming schedule and Season Memberships visit charlotteindependence.com or call 704-206-1515.