Cato Named to USL Team of the Week 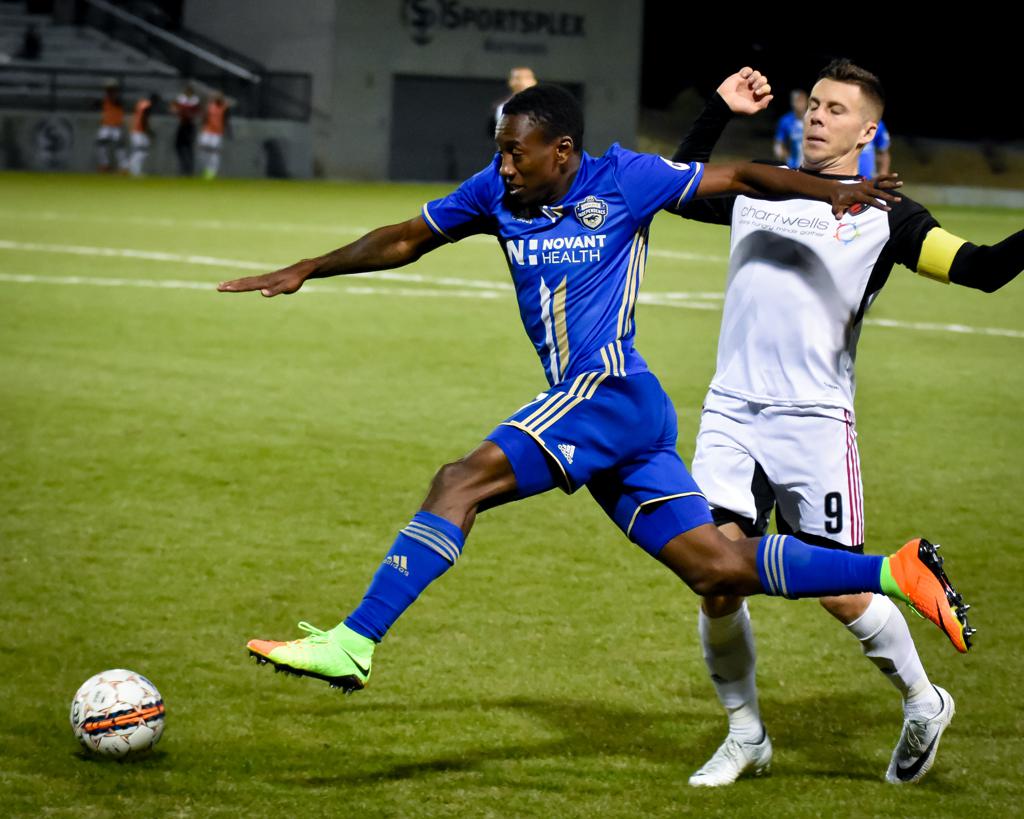 The 25-year-old has made 20 appearances for the Trinidad & Tobago National Team in addition to six seasons, with over 100 games played in the MLS. During the 2018 FIFA World Cup CONCACAF qualification, Cato made starts in “The Hex” versus Costa Rica, Honduras, Panama and Mexico. Cato has two goals for the Soca Warriors including a 2015 CONCACAF Gold Cup score versus Guatemala in front of a crowd of 54,126 at Soldier Field in Chicago, Illinois.

Swope Park Rangers forward Kharlton Belmar has been voted the USL Player of the Week for Week 1 of the 2018 season. Belmar scored two goals and recorded two assists, including the game-winner in stoppage time, as the Rangers took a 4-3 victory against Reno 1868 FC on Saturday afternoon at Greater Nevada Field.

USL Team of the Week

M – Nick Hinds, Seattle Sounders FC 2: Hinds capped his professional debut with the game-winning goal in S2’s 2-1 victory against the Portland Timbers 2 and also won two tackles and five of eight duels in the midfield.

M – Cordell Cato, Charlotte Independence: Cato scored the opening two goals as the Independence romped to a 4-1 victory against Ottawa Fury FC in their home opener.

F – Brandon Allen, Bethlehem Steel FC: Allen notched a pair of goals in his debut for Steel FC as the hosts pulled away for a 4-1 victory against the Richmond Kickers.

F – Matt Thomas, Las Vegas Lights FC: Thomas’ goal after 70 seconds set a record for the opening goal in a USL expansion club’s history and paved the way for a 3-2 road win against Fresno FC.

F – Kharlton Belmar, Swope Park Rangers: Belmar had two goals and two assists, including the stoppage-time game-winner, as the Rangers took a 4-3 victory on the road against Reno 1868 FC.