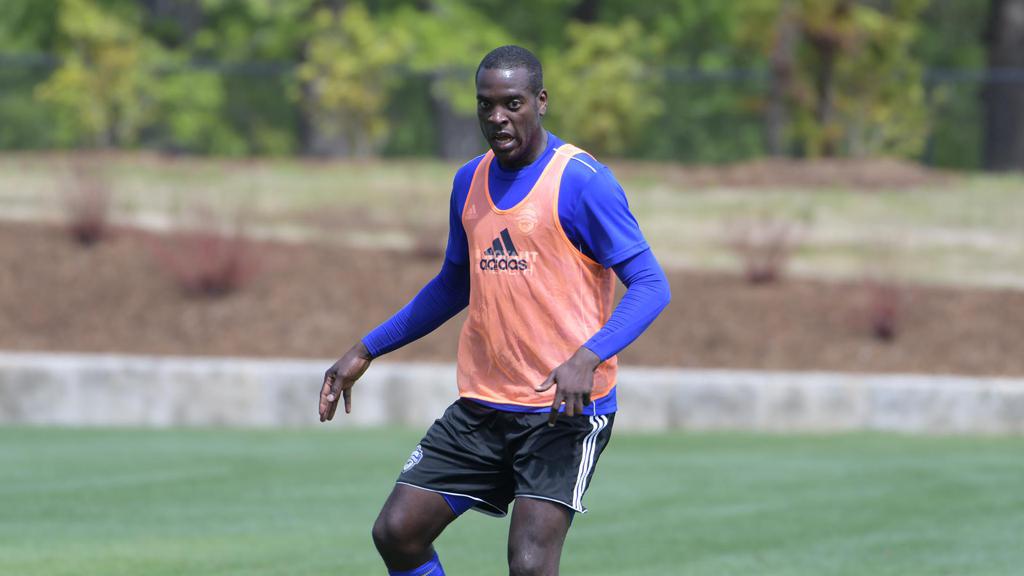 “Je-Vaughn is a player we think adds to the group and gives us some flexibility in terms of how we play and how we organize the group,” said Independence Head Coach Mike Jeffries. “He's played throughout the midfield and the backline, so one of the things he brings is versatility and experience, as well. With Houston, Dallas and New England he was a successful player.”

During his 13-year professional career, Watson’s logged 10,569 minutes played in MLS competitions with eight goals and seven assists. Since 2011, he’s made 73 appearances for the Jamaican National Team, including an equalizing goal against the US Men’s National Team in the 2017 CONCACAF Gold Cup Finals.

“I'm a hard worker and I'm a fighter so I'm here to win games,” said Watson. "I want to make this club proud to win a championship, so I'm bringing that fight, that zest, that spirit to the team.”

The Independence will continue their regular-season campaign on Saturday, April 28th as USL new-comers Indy Eleven visit the Sportsplex at Matthews. Kickoff is scheduled for 7:00PM ET and single-game tickets are on sale at charlotteindependence.com.