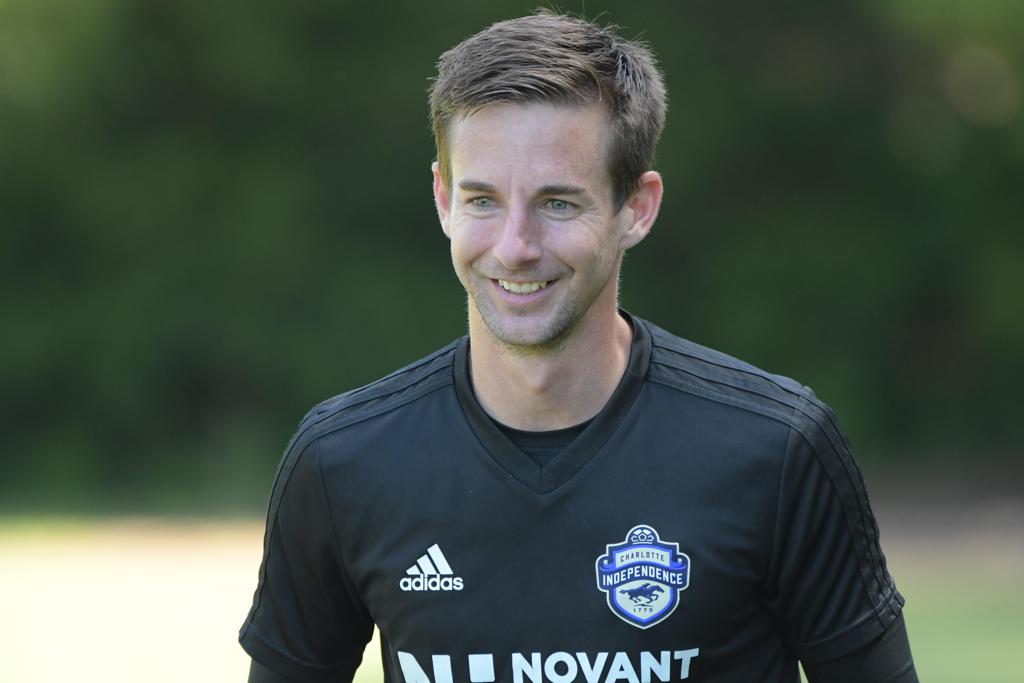 Charlotte (NC) — On Monday, the Charlotte Independence, a United Soccer League (USL) professional soccer team, announced Independence Assistant Coach Troy Lesesne will leave the club to pursue a head coaching opportunity. The Independence thanks Troy for his tireless dedication, fiery passion, and thoughtful leadership while strengthening the club since the inaugural season in 2015. Troy personified the spirit and integrity of the Independence’s values and the club wishes him the best of luck in his next endeavors.

“I am both proud of and happy for Troy to get the opportunity as a head coach - a position which has been his goal from day one here and for which he has worked tirelessly to achieve,” said Independence Head Coach Mike Jeffries. “I cannot thank him enough for what he has provided to the Independence - his soccer acumen, ability to relate to players, work rate, energy, and willingness to go above and beyond his role, have contributed greatly to our successes. Those traits will carry him to success as he leads his own club.”

The Independence has a lasting goal to advance the careers of it’s coaches, players and employees, notably doing so earlier this season as back-to-back USL MVP finalist Enzo Martinez earned a contract with the Colorado Rapids (MLS). The club collected 49 wins in all competitions with back-to-back USL Playoff appearances during Lesesne’s tenure. As a top assistant coach in the USL, Lesesne played an integral part in lifting the profile of the Independence on the field and in the community.

“The Independence is completely supportive of Troy Lesesne as he pursues an opportunity to become a Head Coach,” said Independence General Manager Tom Engstrom. “Troy has been a big part of the development of the Independence franchise. We are grateful to have benefited from his dedication, professionalism and talent.”

The Independence will return to the Sportsplex at Matthews to take on Louisville City FC next Wednesday, August 22nd. In support of Carolina Rapids youth player McKenna Woodhead, who was permanently paralyzed in a recent watersport accident, the Charlotte Soccer community will be donating all ticket revenue from the game to McKenna and her family in assistance of the 14-year-old’s recovery. Kickoff is scheduled for 7:30 PM ET. For more information and ticket options, please visit charlotteindependence.com or call the front office at 704-206-1515.

Reserve your seats at the new American Legion Memorial Stadium.