With over 150 MLS appearances, the veteran defender joins the Independence 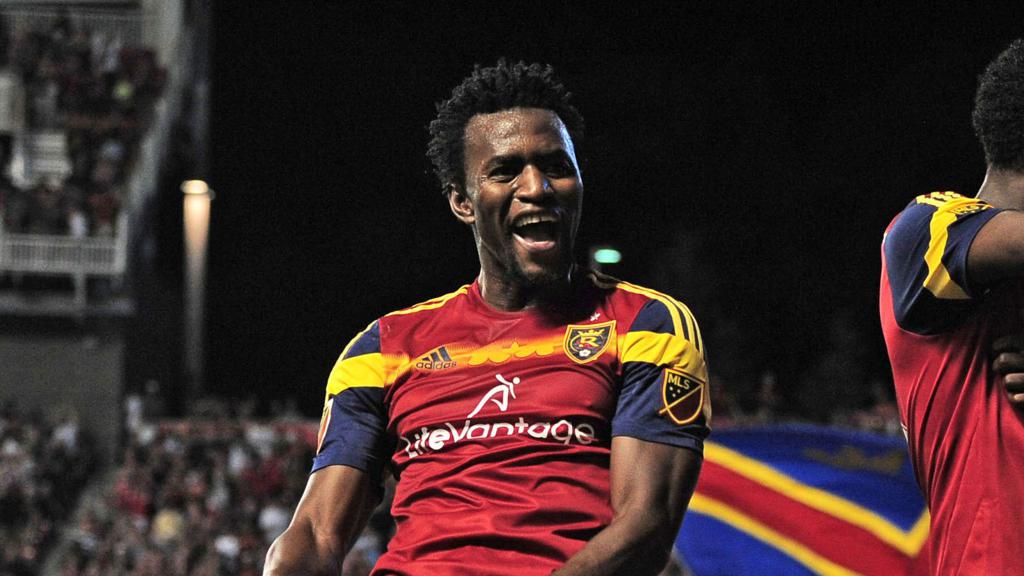 “I’m happy to join the team and I’m excited to help the team achieve its goals,” said Mansally. “I always play to win, I play hard and that’s why I’m here. I’m looking forward to the start of the season and I’m happy to be here.”

“Those are the moments you pay for and you want to be a part of,” said Mansally. “In New England, we went to the Lamar Hunt Cup final and in Salt Lake, we went to MLS Cup Final. It was a big moment and I enjoyed it. I’m excited to play in the USL and for the Independence and score big goals for the team.”

The Banjul, Gambia native began his career with Real de Banjul. During the 2007 U-20 FIFA World Cup, Mansally and Gambia topped Portugal and New Zealand to reach the knockout stage. Since he has made 16 senior team appearances for The Scorpions. Mansally holds a US green card, which qualifies his as a domestic player as it relates to the USL Championship international roster spots.

“You want the guys who are coming into the group to add to the mentality and competitive nature of the squad,” said new Independence Head Coach Jim McGuinness. “I think Abdoulie absolutely does with his experience and quality. We want to play from the back and Abdoulie will help us do that.”

Answers for parents and players joining the Independence SC family

Register for the 2020 Open Tryout