Versatile piece added to the 2019 roster 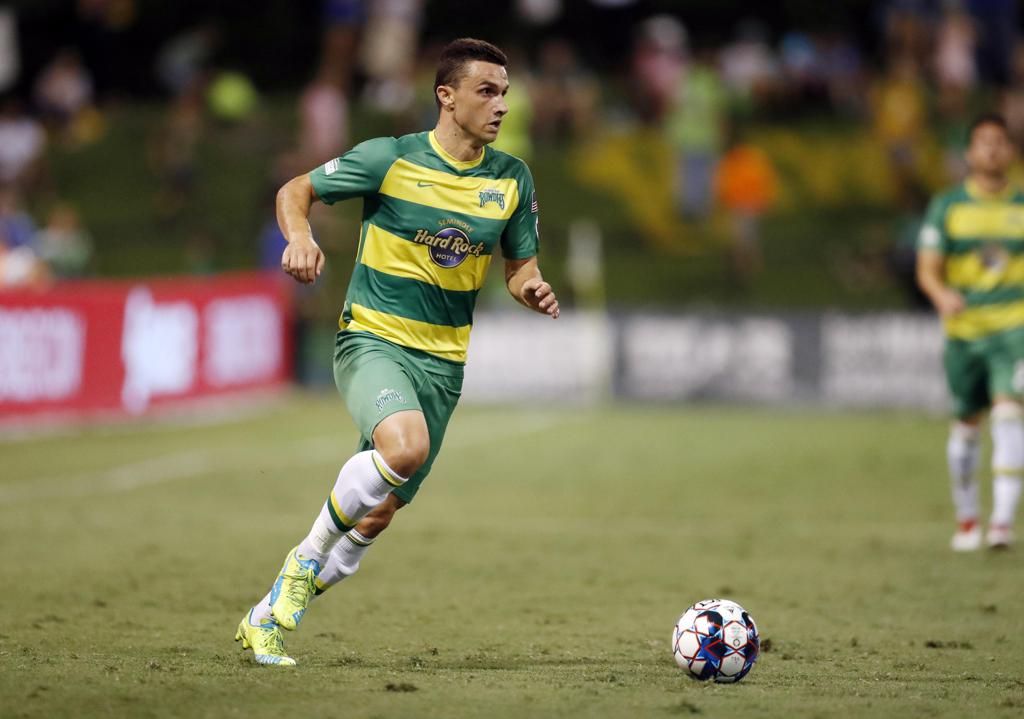 Charlotte (NC) — The Charlotte Independence professional soccer team announced the club has signed Albanian International midfielder Afrim Taku, pending league and federation approval. The 29-year-old has played most of his career in the Albanian SuperLiga for KF Tirana and Skënderbeu, the two biggest clubs in Albania.

“I'm very happy to be in Charlotte and with this team,” said Taku. “I'm looking forward to a good season and helping the team to many wins. I want to thank everyone who's been so welcoming.”

Most recently, Taku was a 2018 mid-season addition for USL Championship side Tampa Bay Rowdies, where he started 13 games, added one assist and logged 30 key passes. Prior to coming overseas, Taku played for Skënderbeu Korçë in his native Albania. His 11-year professional career includes three Albanian Cup Championships and two Albanian Supercups Championships.

“We're fortunate to have a flexible player like Afrim,” said Independence Head Coach Jim McGuinness. “We see him as a versatile player who can, not only play in the middle of the park, but certainly on the wing, as well. That's where most of his goal-scoring exploits have come from, but he's played loads of football in many roles.”

The Independence will return to USL Championship action on Friday, March 15th for the 2019 Season Opening Game versus Indy Eleven at the Sportsplex at Matthews. For more information on 2019 Season Memberships, please visit charlotteindependence.com or call the Independence front office at 704-206-1515.