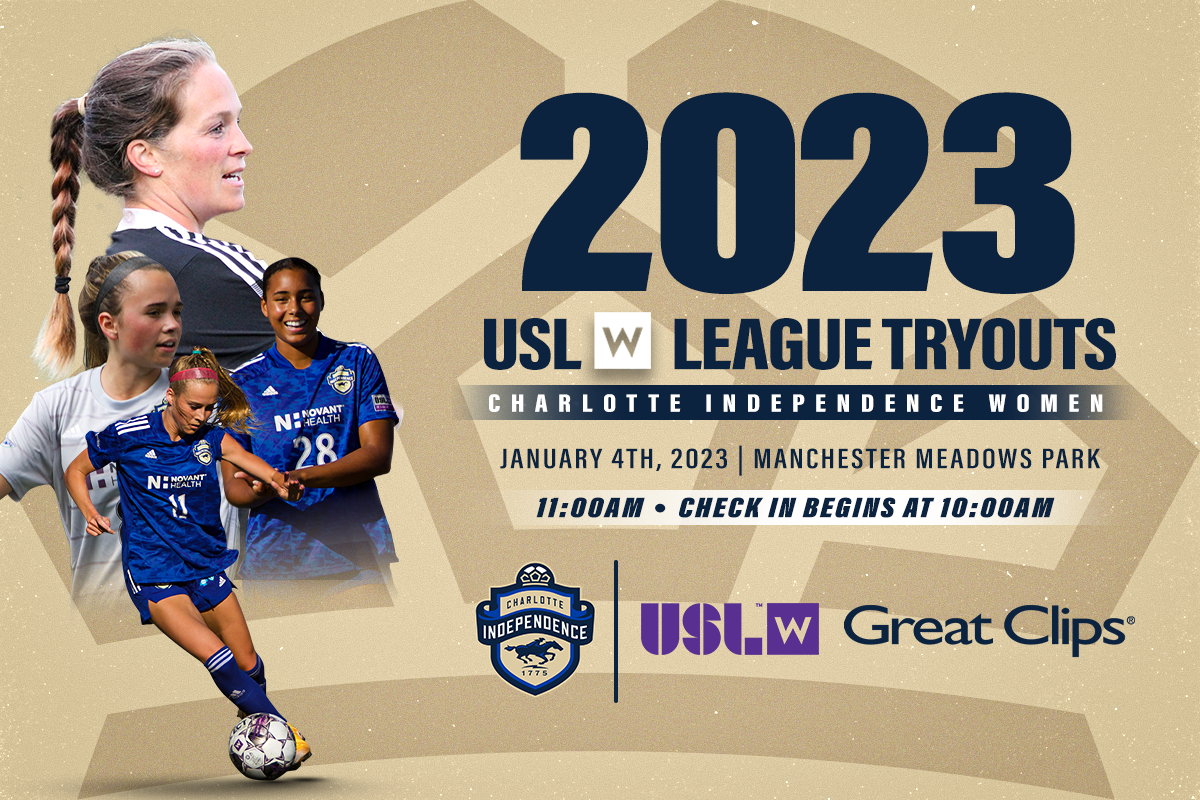 WHAT IS THE USL W LEAGUE?

WHAT IS A PRE-PROFESSIONAL LEAGUE?

A pre-professional league is one in which all players competing have an amateur status. The USL W League will respect the amateur status of its players and focus on developing the next wave of elite talent while using best-in-class resources and infrastructure to bring elements of professionalism to this new opportunity for women’s soccer players. With the addition of the USL W League, the USL now operates two pre-professional leagues, the other being USL League Two on the men’s side.

WHY IS THE USL LAUNCHING A WOMEN’S LEAGUE?

USL owners from across the Championship, League One and League Two have for several years shared their desire for a women’s platform. This, combined with the fact that USL has been involved in the women’s game before made it an easy decision for league leadership. Further, the USL W League highlights USL’s commitment to investing in women’s sports, with the League and each of our member clubs uniting around our mission to increase gender equity and opportunity. This new era of the USL W League supports the development of the USL’s female pathway, complimenting the League’s youth offerings in the USL Academy Cup and Super Y League.

HOW DOES THE USL W LEAGUE FIT IN THE WOMEN’S SOCCER LANDSCAPE IN THE UNITED STATES?

The USL W League is a pre-professional league that enhances the women’s soccer pipeline between college and professional soccer by providing more opportunities for women to play, coach, and work in soccer. The League is collaborating with key stakeholders and organizations in the women’s game to collectively advance women’s soccer, and we believe the more opportunities there are for women’s players to compete at a high level, the better. As a pre-professional league, we are focused on developing the next wave of elite women’s soccer talent to support the growth of soccer at all levels. It is our goal to see USL W League alumnae competing in professional leagues and for their national teams as their careers progress – on the field, on the sidelines, and in the front office.

HOW WILL THE USL W LEAGUE BUILD OFF OF ITS PREDECESSOR?

From its formation until 1995 until the start of the Women’s United Soccer Association, the first U.S. professional league, in 2001, the USL W-League was the top flight of women’s soccer in the United States. It returned to that status upon the folding of the WUSA following the 2003 season and remained the top flight – all as a semi-professional league – until 2009. For two decades between 1995 and 2015, the W League saw some of the biggest names, past and present, in the sport compete on the field and also provided a platform for current top executives and coaches both in the United States and overseas to build their pathway in the game. Using women’s soccer as a force for societal good, the new era of the USL W League will take a holistic approach to build on the legacy of its predecessor and continue to provide new opportunities for women and the women’s game by investing time, attention, and needed resources to support the growth of women’s soccer.

HOW WILL THE USL W LEAGUE PROVIDE MORE OPPORTUNITIES IN THE WOMEN’S GAME?

With the goal of 30 teams in its inaugural season, the USL W League will provide more than 750 opportunities for women to play, coach, and work in elite women’s soccer, as well provide fans across the country with more access to the women’s game. The USL W League will also provide more opportunities for women to remain in the sport once their playing careers are over by offering professional education in coaching, talent identification, club operations, front office management and others area of the business.

WHEN WILL THE USL W LEAGUE BEGIN PLAY?

HOW MANY TEAMS WILL BE IN THE USL W LEAGUE?

We expect to have at least 30 teams compete in the USL W League’s inaugural season, comprised of clubs from across the USL Championship, USL League One, and USL League Two. The USL is excited to also welcome new operators to the USL W League family, reinforcing our commitment to creating more opportunities and bringing elite women’s soccer to communities across the U.S.

WHAT DOES THE “W” STAND FOR?

The W represents the League’s mission to elevate and empower women, celebrating the continued advancements of women’s sports while acknowledging the work still to be done. The W is at the heart of the League’s branding, in name and tagline, reaffirming our commitment to investing in and supporting women.

WHAT VALUES DOES THE USL W LEAGUE STAND BY?

The USL W League’s core values of opportunity, equity, and inclusivity highlight our mission to advance women’s soccer and support all women who love the beautiful game. As a League, we are committed to creating more for the women of today and tomorrow. Complimenting the USL’s emphasis on diversity, equity, and inclusion, the W reinforces a commitment to increase opportunities for women in soccer and throughout the USL ecosystem.

PLAY FOR THE W

I’M INTERESTED IN PLAYING FOR THE CHARLOTTE INDEPENDENCE WOMEN’S PRE-PROFESSIONAL SOCCER TEAM, HOW DO I REGISTER?

If you’re interested in becoming a part of the W-League team at the Charlotte Independence, and would like to submit your information to the club, please complete our Prospective Player Questionnaire. Questions about the program may be directed to Thomas Finlay, thomasf@independencesoccer.club.

WHO IS ELIGIBLE TO PLAY IN THE USL W LEAGUE?

The USL W League is a pre-professional league open to elite youth players, collegiate players, aspiring professionals, and former professionals. The League is focused on developing the next wave of elite talent in the women’s game while also respecting the amateur status of players in order to protect collegiate eligibility. The League welcomes participation from domestic and international players.

IF A PLAYER WANTS TO PLAY IN THE USL W LEAGUE, WHAT SHOULD THEY DO?

Clubs maintain total control of their rosters, and all questions related to playing opportunities should be directed to individual clubs. This applies to both players and coaches.

HOW WILL THE USL W LEAGUE HELP PREPARE PLAYERS FOR A PRO CAREER?

The USL W League is working with key stakeholders in the women’s game to best prepare our players to reach the next level of competition. The League offers players the opportunity to compete in meaningful games and train/play in professional environments. Each player will have a personal player profile containing highlights and scouting evaluation reports that work in line with the scouting processes used by U.S. Soccer and will benefit from the relationships USL and its clubs have with key soccer organizations across the United States and globally.

WILL THE USL W LEAGUE HELP PREPARE PLAYERS FOR A CAREER AFTER SOCCER?

The USL recognizes that it is imperative players begin thinking of their life after soccer while they are still playing. The USL W League is committed to preparing players for their next stage of life and will strive to provide education and training opportunities to players across the USL ecosystem. More information on the USL W League’s career development focus is coming soon!

WHAT IS THE USL W LEAGUE’S TRANSGENDER ATHLETE POLICY?

The USL W League is currently working on a transgender athlete policy that reflects the league’s overarching position of inclusivity. We are consulting experts in this field as we work to craft a policy that best represents the League’s commitment to a safe, inclusive environment and look forward to sharing more in the coming months.