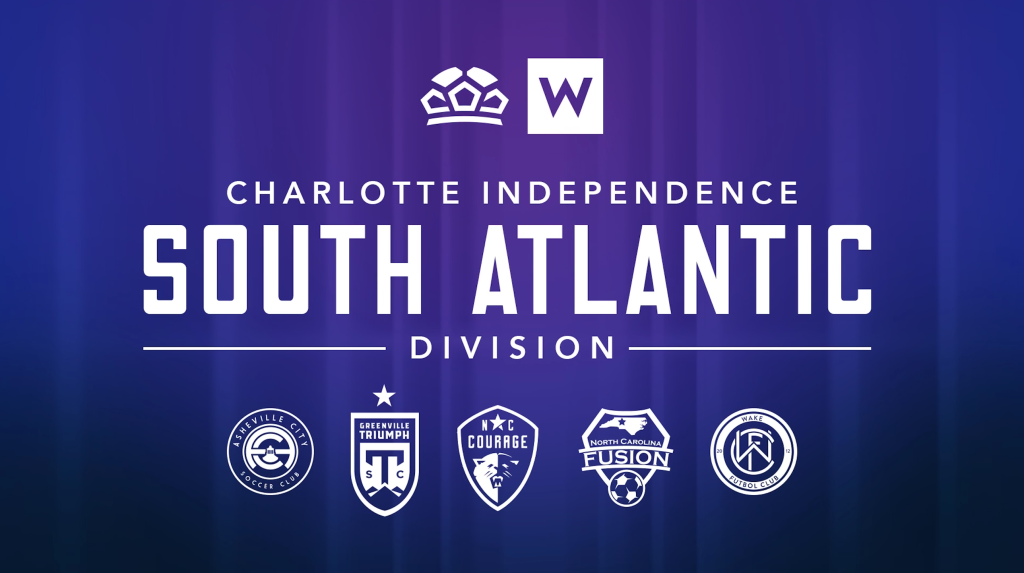 43 teams will compete in the League’s inaugural season

“When we set out to build the W League, we made it a focus to involve key stakeholders who have been driving the women’s game forward both inside and outside the USL. That sense of community laid the foundation that these clubs are building upon,” said Joel Nash, Vice President of Youth and Pre-Professional. “There are ample stories that have already been told to this point, but players showcasing their talent to thousands of fans across the country and world will be the story we can all celebrate in 2022.”

The clubs will be arranged into seven divisions for the 2022 season – the Deep South, Great Lakes, Heartland, Metropolitan, Mid-Atlantic, South Atlantic, and Southeast. Full membership for six of the divisions is outlined below, while the league is continuing to finalize the Mid-Atlantic. For more information on each team, visit uslwleague.com/league-teams.

“The past year has been an incredible period of growth for the women’s game and the USL W League, and we could not be more appreciative of the investment and dedication our clubs have shown to providing more opportunities for players, fans, and executives in women’s soccer,” said Betsy Haugh, USL Director of Women’s Soccer Operations. “We are thrilled to be able to celebrate our inaugural season in more than 40 communities around the country and look forward to kicking off in May.”

Mid-Atlantic* (additional club(s) to be announced)

Note: Due to stadium construction timelines, the USL W League club in Spokane, Wash. will begin play in 2024.